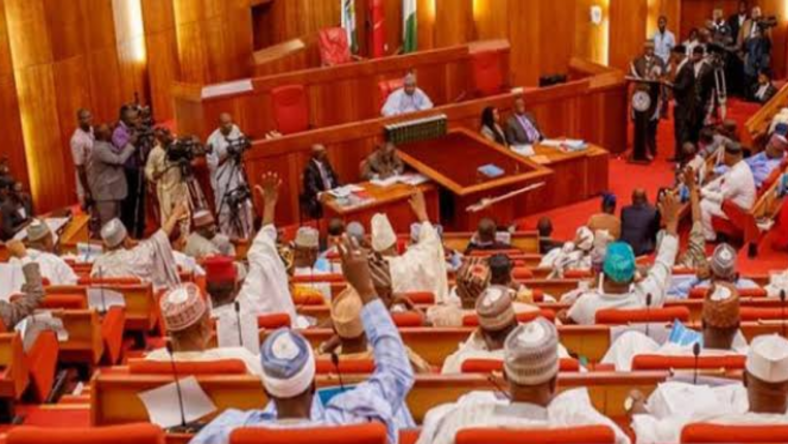 The President of the Senate, Senator Ahmad Lawan, on Monday has warned that Nigeria as a country will not escape another citizens’ restiveness in the mode of #EndSARS protest if it failed to effectively address the issue of youth unemployment and make practical steps in its national budget to meaningfully engage the youths.

He asserted while declaring open the 2021 budget defense for the Ministry of Agriculture before the Senator Abdullahi Adamu, All Progressives Congress, APC, Nasarawa West led Senate Committee on Agriculture and Rural Development.
Lawan said that some youths genuinely expressed their anger in the recent #EndSARS protest and successfully gained the government’s attention.

Recounting the events of #EndSARS, the President of the Senate warned that a good number of them who may not have had the opportunity to vent their anger are in the rural areas; pointing out that there was an urgent need to meet them in their needs.

Lawan advised that there was a need to be more practical with budgetary allocations for the Ministry of Agriculture to create jobs for many of the youths, said, “Let’s meet them where they are and many of them are in the rural areas. Let’s give them what we can and keep them in the rural areas and make their lives productive”.

“On our part, we are going to be accountable. We escaped this on (#EndSARS Protest); the other one is inescapable.”
Meanwhile, the endears campaign has returned to the Twitter trend on Monday Weeks after the protests were disrupted by hoodlums and arsonists.

Recently, some key players’ accounts have been frozen by the apex bank, Central Bank of Nigeria, CBN, at the order of the Department of State Services, DSS.
Recall also that an active member of the movement, Modupe Odele, had her international passport seized by the Nigerian Immigration Service, NIS.
Although the second wave of the protest has begun, there have been mixed reactions 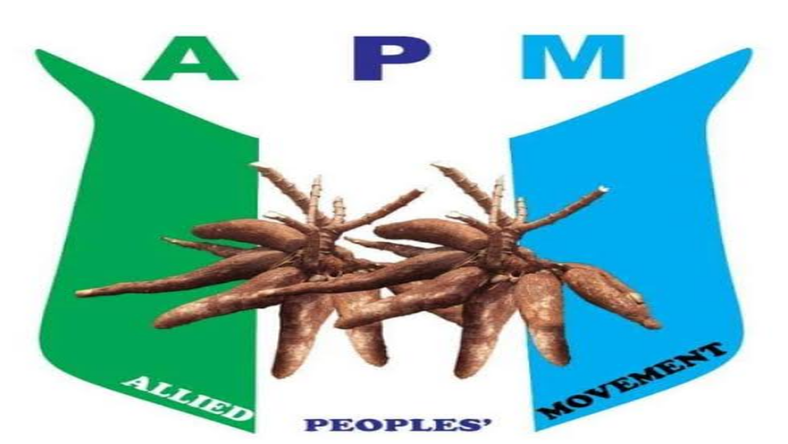 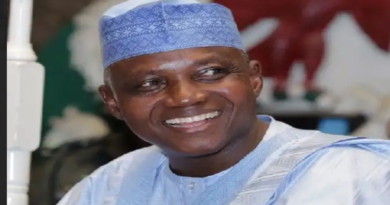 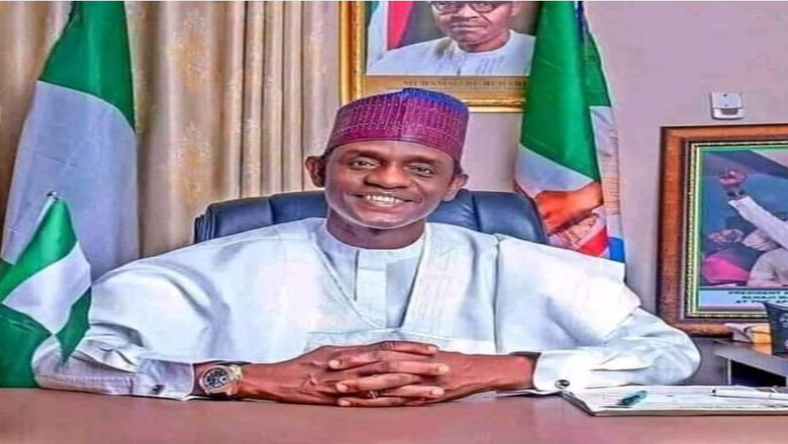