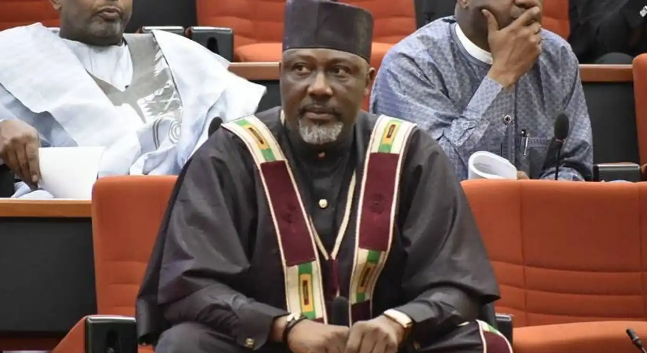 Senator Dino Melaye has blasted the ruling All Progressives Congress APC, saying it is not a party to be reckoned with.

Melaye said  the APC does not have the structure in which a nation can progress politically.

According to him, the opposition party, the Peoples Democratic Party (PDP), do not have any

agitation, reacting that such claimes stermed from the ruling APC.

Melaye noted that the APC was not rooted and its leadership is not solid, saying that is why the nation is not making progress in leaps and bounds as expected.

The lawmaker expressed lament over his actions of playing a significant role in  bringing the ruling administration to power, drove his point home with the biblical allusion “Once I was blind, but now I can see”.

Melaye noted that his reason for decamping to the Peoples Democratic Party was that the ruling party lacked “political materials”.

He added that the party he decamped to has its structure and national executive intact, and has nothing to fear about its political future.

The lawmaker who also spoke on zoning ahead of the 2023 presidential race, revealed that the PDP’s election review has made recommendations which will be  considered for deliberation.

The Committee chairman, Senator Bala Mohammed has said the PDP lost the last presidential election as a result of manipulations by the ruling All Progressives Congress (APC) in conjunction with the Independent National Electoral Commission INEC, along side security operatives.

The panel recommended amond others that the party should look into internal politics and give  youths and women who are a majority in terms of demographics and in terms of interest, a platform to get involved in the party’s affairs.

It also said it will ensure that the electoral umpire which has begin constitutional reforms will be totally impartial. 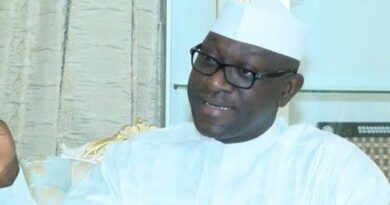 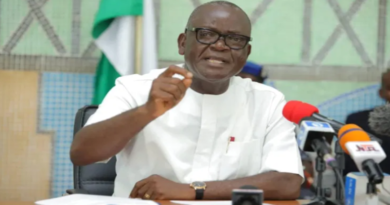 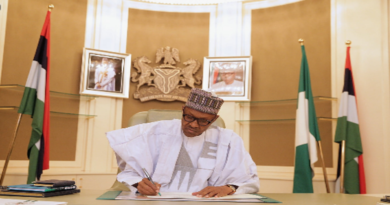