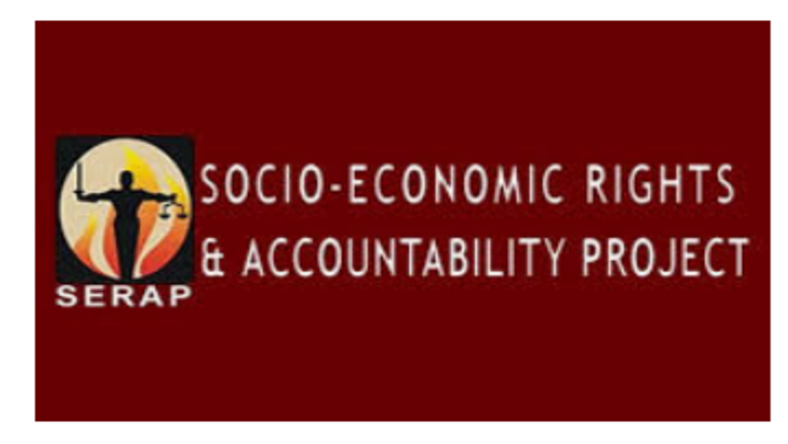 The Socio-Economic Rights and Accountability Project (SERAP) has filed a lawsuit demanding the Federal High Court in Abuja “to stop the Federal Government and the Minister of Information and Culture, Mr Lai Mohammed from using their patently unlawful directive to all TV and radio stations not to use Twitter, and to delete their accounts as a pretext to harass, intimidate, suspend or impose criminal punishment on journalists and broadcast stations simply for using social media platforms.”

The follows the order by the National Broadcasting Commission (NBC) to TV and radio stations to “suspend the patronage of Twitter immediately”, adding that they delete the microblogging site Twitter following its ban in the country for deleting President Muhammadu Buhari’s tweet.

In the suit number FHC/ABJ/CS/496/2021 filed last Friday, SERAP is seeking: “an order of perpetual injunction restraining the government of President Buhari, the NBC, and Mr Lai Muhammed and any other persons from censoring, regulating, licensing and controlling the social media operations and contents by broadcast stations, and activities of social media service providers in Nigeria.”

SERAP is also seeking “an order setting aside the directive by NBC and Mr Lai Muhammed asking broadcast stations to stop using Twitter, as it is unconstitutional, unlawful, inconsistent and incompatible with the Nigerian Constitution of 1999 [as amended], and the country’s obligations under the African Charter on Human and Peoples’ Rights and the International Covenant on Civil and Political Rights.”

SERAP argues that “The government of President Buhari, the NBC and Mr Lai Muhammed have consistently made policies and given directives to crack down on media freedom, and the rights of Nigerians to freedom of expression and access to information, and to impose crippling fines and other sanctions on broadcast stations without any legal basis whatsoever.”

According to SERAP: “The court has an important role to play in the protection and preservation of the rule of law to ensure that persons and institutions operate within the defined ambit of constitutional and statutory limitations.”

SERAP also argued that “Where agencies of government are allowed to operate at large and at their whims and caprices in the guise of performing their statutory duties, the result will be anarchy, licentiousness, authoritarianism and brigandage leading to the loss of the much cherished and constitutionally guaranteed freedom and liberty.”

According to SERAP: “By using the National Broadcasting Act and the Nigeria Broadcasting Code to stop broadcast stations from using Twitter without recourse to the court, the NBC and Mr Lai Muhammed have contravened the right to access to justice and fair hearing guaranteed under sections 6[1] & [6][b] and 36[1] of the Nigerian Constitution 1999, and articles 1 and 7 of the African Charter on Human and Peoples’ Rights.”

The suit which was filed on behalf of SERAP by its lawyers Kolawole Oluwadare, Kehinde Oyewumi, and Opeyemi Owolabi, read in part: “The directive by the NBC and Mr Lai Muhammed to broadcasters to delete their Twitter accounts is unlawful, as it amounts to a fundamental breach of the principle of legality, the rights to freedom of expression, access to information, and media freedom, and incompatible with the country’s international human rights obligations.”

“SERAP and concerned Nigerians are entitled to the rights to freedom of expression, access to information, and media freedom subject only to lawful restrictions. SERAP and concerned Nigerians frequently rely on the Twitter handles of many broadcast stations as sources of information for our activities in the promotion of transparency and accountability in the country.”
The group added that “The directive to broadcast stations has seriously undermined the ability of Nigerians and other people in the country to freely express themselves in a democracy, and undermined the ability of journalists, media houses, broadcast stations, and other people to freely carry out their professional duties.” 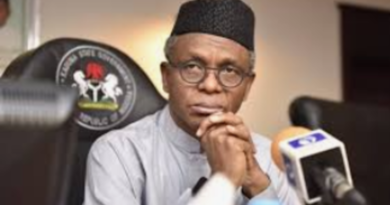 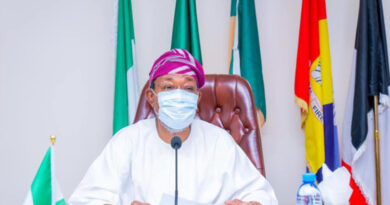 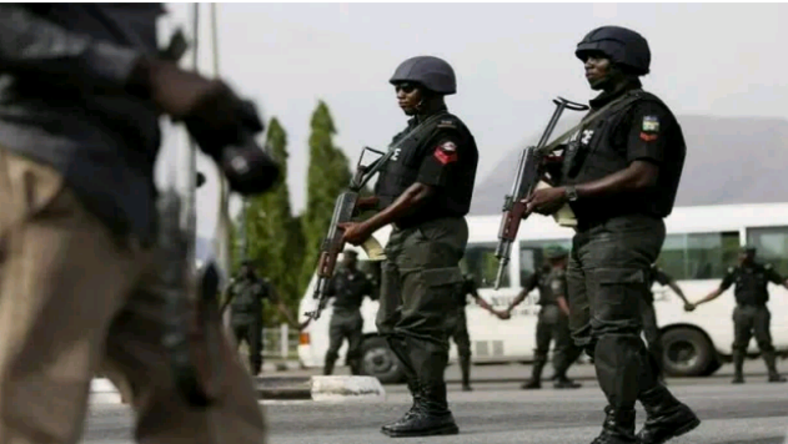