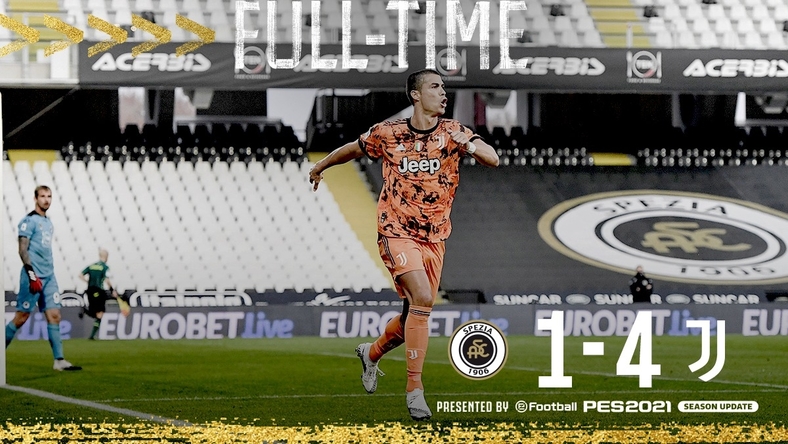 The Portuguese star, Cristiano Ronaldo came off the bench to score a brace on his return from coronavirus as Juventus marked their 123 years of existence in the Italian Serie A with a 4-1 victory against promoted Spezia on Sunday.

Ronaldo replaced Paulo Dybala in the 56th minute in Cesena with the match level after Tommaso Pobega had cancelled out Alvaro Morata’s opener for Juventus.

Adrien Rabiot grabbed a third on 68 minutes, with Ronaldo scoring a second from the penalty spot with 15 minutes to go for his fifth goal in three league games this season.

After the game, Cristiano who had been unhappy about missing Juventus’ Champions League 2-0 defeat in midweek by Lionel Messi’s Barcelona., Said he is back. This is the important thing,” said Ronaldo,

Ronaldo had been Covid-positive for 19 days after a test while on national duty with Portugal, missing four games.

The nine-time defending champions had won their opener against Sampdoria in September, their only league victory on the pitch, before three draws.

The champions ended a run of three consecutive draws to move second in Serie A, four points behind leaders AC Milan, who beat Udinese 2-1 earlier in the day thanks to a spectacular late winner from Zlatan Ibrahimovic. 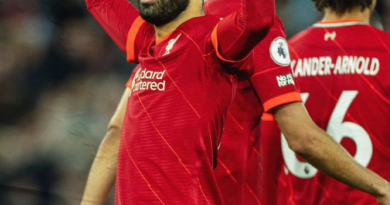 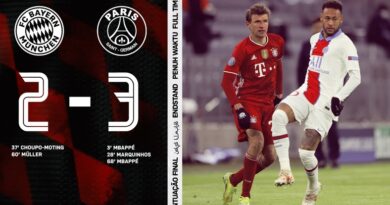 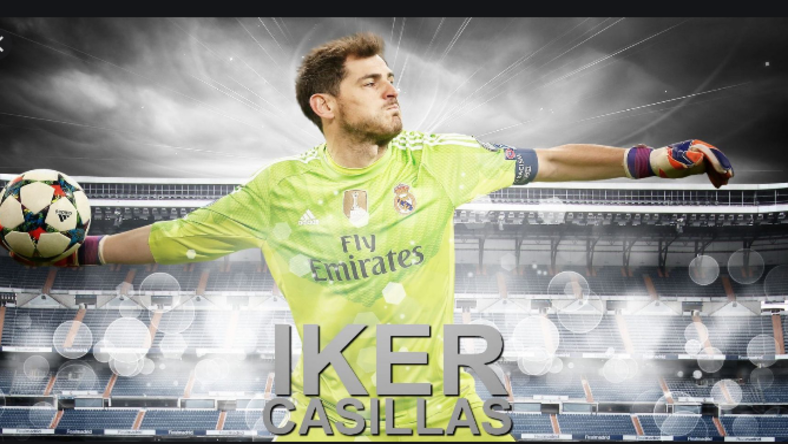 Stand Up For Champ Casillas!