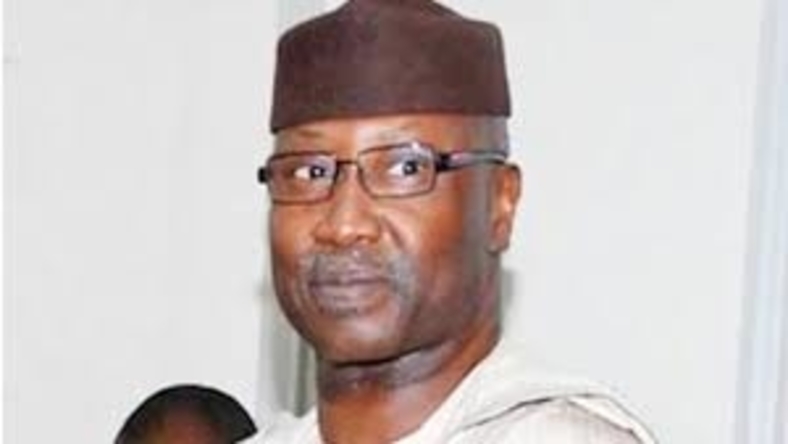 The Secretary to the Government of the Federation (SGF), Boss Mustapha, has lauded President Muhammad Buhari, describing the last two years of his administration as productive and remarkable.

Mustapha stated this while presenting an address during the opening ceremony of the Mid-Term Ministerial Performance Review Retreat in Abuja on Monday.

“From the above, the 878 Contracts approved by FEC have mostly targeted the provision of infrastructure, geared towards enabling faster economic growth and development,” SGF explained.

Mustapha noted that the present administration is committed to its cardinal responsibility of responsively addressing its citizens’ myriads of needs and challenges through the 319 approved policies initiated during the period.

The SGF stressed that: “I am glad to say that with the introduction of the Ministerial Mandates by the President, there is greater clarity of expectations of MDAs on deliverables of government priorities to achieve demonstrable results.

“Today, there are embedded systems for performance management and improved accountability and transparency for delivering services to citizens.

“The key focus of this Mid-Term religious retreat is to review the status of progress towards the delivery of the nine priority areas.

The President stated that the dashboard would keep an eye on projects using live data. 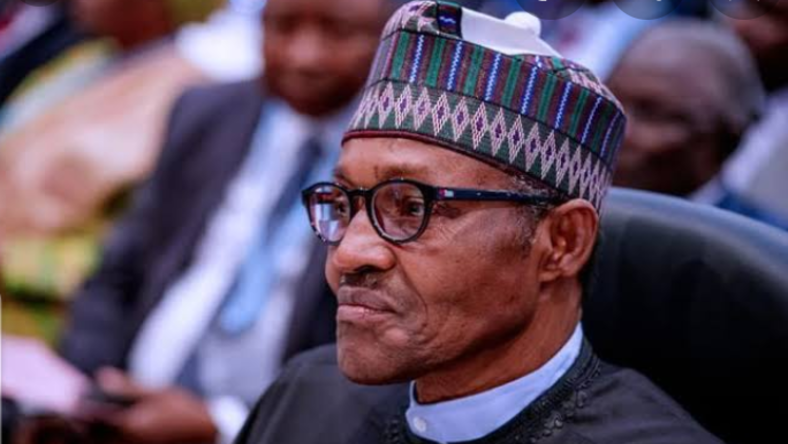 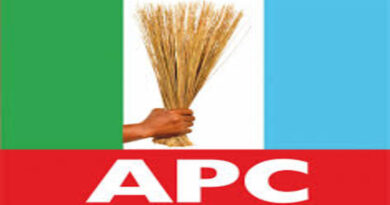 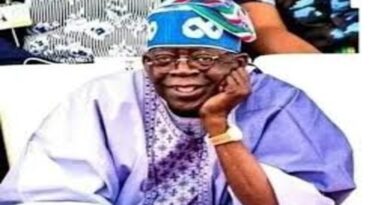