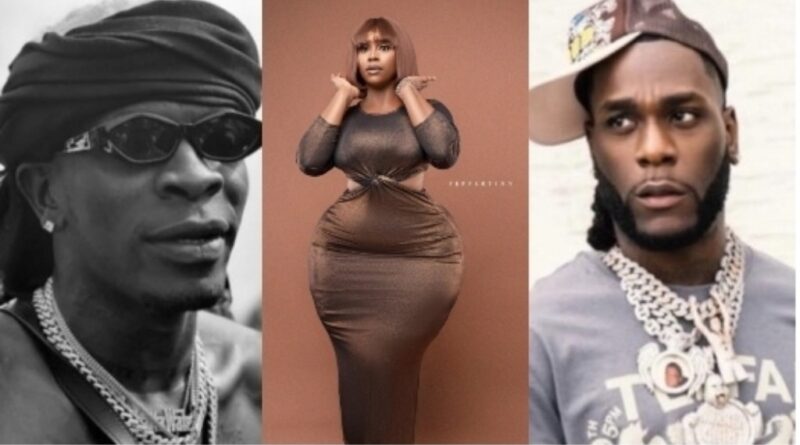 Shatta Wale in his rebuttal not only accused Burnaboy of raping Matilda but also accused him of incest.

“Mada chop pikin ,pikin chop mada ,aboa boy like you .. You tink we don’t know. You go see dirtiness,” he said. “Just be a man and come to ghana cuz I don’t have anything to take in that nigeria ..No be you tell me say nigeria ppl love kidnapping too much ..ok this time dem kidnap u.”

He continued, “You rape matilda hipsy self we no talk ..kwasiaaaaaa. U deh try chop matilda en ass weh she say no weh u beat am – you tink we don’t know.”

The Ghanian singer also shared a video of he and Burnaboy with claims that he got Burnaboy’s outfit in the video from head to toe.

He shared the video with the caption, “This was our video shoot (Hosanna) when I showed you $120k dollar my godfather gave me… You were smelling it like p**sy…kwasiaaa… La borrow boy like you… Bringing a video of when I got you the dress from head to toe… Ungrateful being”. 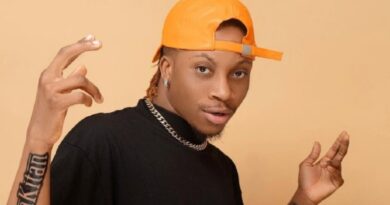 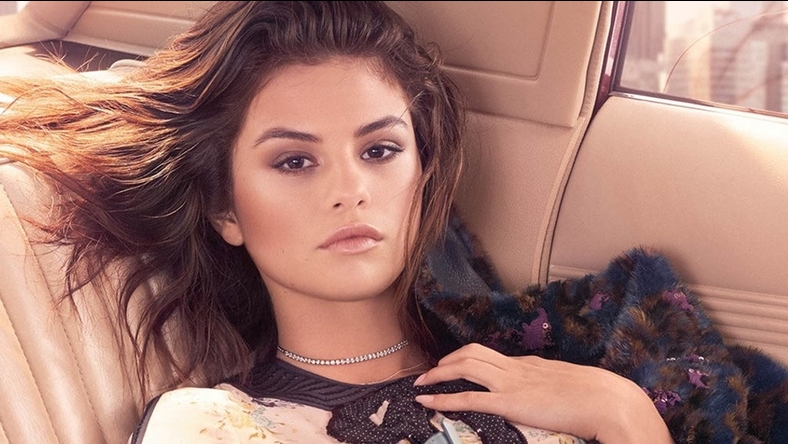 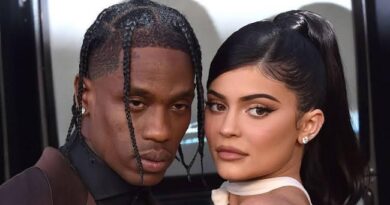