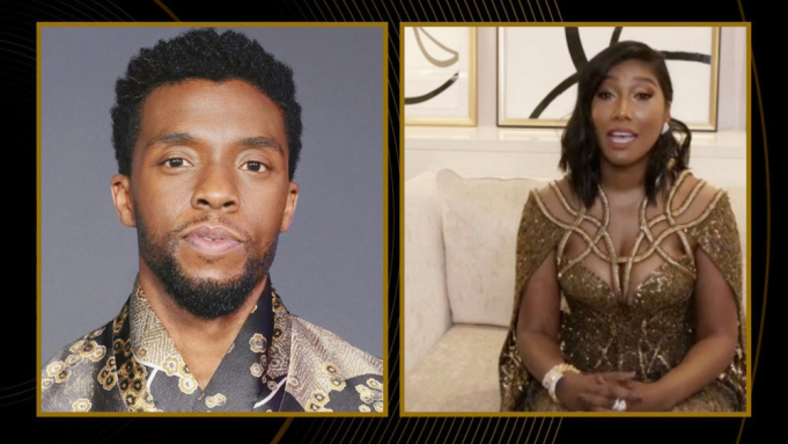 It was a moment of tribute and respect at the just concluded Golden Globes, which took place on Sunday, February 28, when late American actor Chadwick Boseman won a posthumous award for Best Actor in a Motion Picture Drama.

The award held virtually had everyone emotional the moment the wife of Chadwick Boseman, Simone Ledward Boseman accepted the award on his behalf.

“He would say something beautiful, something inspiring, something that would amplify that little voice inside of all of us that tells us you can, that tells you to keep going, that calls you back to what you are meant to be doing at this moment; in history.”

She further went on to give an emotional speech about the death of her husband Chadwick Boseman, she said:

“I don’t have his words, but we have to take all the moments to celebrate all we love, so thank you, HFPA, for this opportunity to do exactly that.”

“And honey, you keep ’em coming. Thank you.”

Watch the video below: 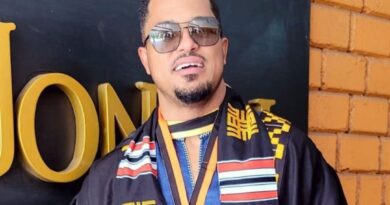 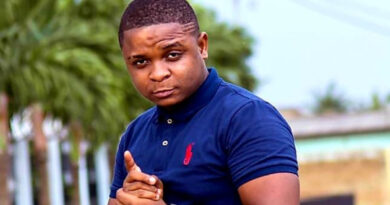 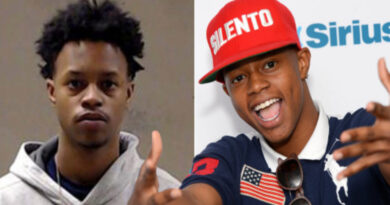