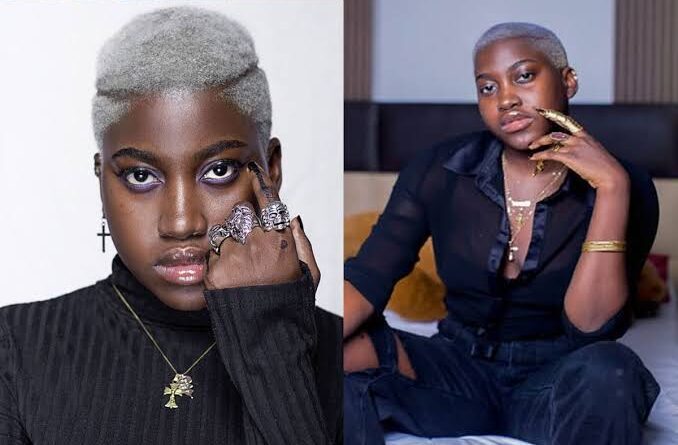 Temmie Ovwasa, popularly known as YBNL Princess, has revealed why she prefers being a Lesbian, despite the pressures to get married.

Listing the benefits, she said she can’t go from “multiple orgasms, genuine concern and full autonomy” from a female partner because the woman knows she doesn’t own her, to sex with an “immature man child” who “can’t wash his ass or keep a straight woman interested.”

READ ALSO!! “If you think cooking is a strategy in BBNaija’s house, then y’all are wrong” -Rico Swavey

In her words, “When my family members remind me that I’ll be 25 this year, hoping that my lesbian phase has passed and I can bring a man home. No dear, i will bring a woman home but not your home, Mine. Cant go from multiple orgasms, genuine concerns from my partner, full autonomy because she knows she doesn’t own me and treats me as such to 2 strokes, pregnancy scares and an immature man child who can’t wash his ass or keep a straight woman interested. Dear Family, it’s too late.

How do I explain to these people that after years of being with women being remotely interested in a cishet man in a downgrade? Well, I don’t have to”.

In a different post, she talked about looking forward to people’s reactions at her funeral. She said, “I hope that at my funeral, people are allowed to say what a shitty person I was and what an amazing person I’ve been, because I was both. Very much looking forward to a lack of crocodile tears at my funeral. Let those who say “fuck them” say it in peace”.

The singer had made an earlier post with the opinion that she was born a lesbian and stereotypes around female sexuality are dumb. Temi added that she had never been heartbroken by a man.

she wrote; “I have never had my heart broken by a man, i didn’t attend an all-girls school.. I grew up in Ilorin and i dint know other gay people existed for years, I was raised in the church. Stereotypes are dumb, i am a lesbian because i was born this way and i choose to live my truth”.

Temmie Ovwasa who’s quite a talent came into limelight after she made debut with her hit singles, with ‘Jabole‘, ‘Afefe, ‘Bamidele‘, and so many more. 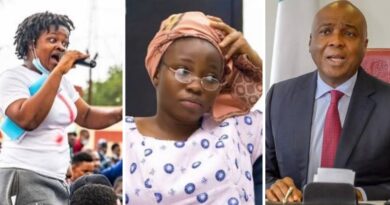 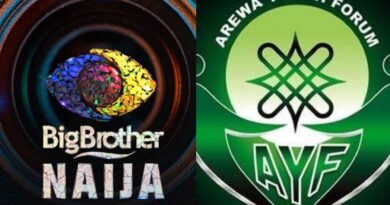 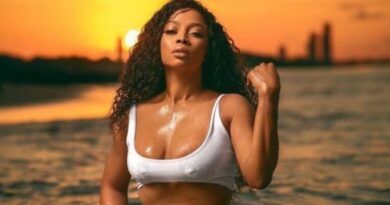 Toke Makinwa, Shares Her Bitter Experience In A Relationship That Led To Her Dumping The Guy.