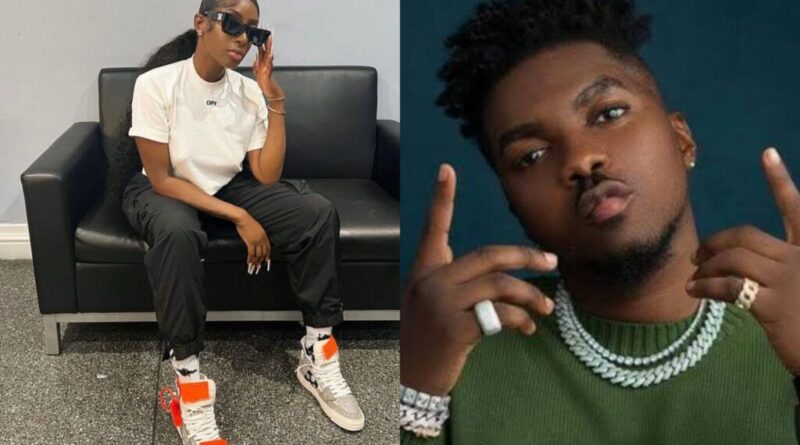 Singer Skiibii’s manager has released a statement clearing the air over what transpired between him and ex-lover, Dorcas Shola Fapson, while on their vacation in Zanzibar.

Recall that Dorcas Shola Fapson in an interview with Chude Jideonwo revealed how her ex drugged and robbed her of her valuables in Zanzibar after she paid for his and his manager’s trip.

“I want you to understand that I am not cr*. I had several bookings back to back and I decided we should go on vacation. We went to Zanzibar and I bought his tickets. I had a drink and slept off. When I woke up, I noticed that my phone, laptop, Rolex, cards, N10,000 and everything valuable that I came with was gone.

I am not a heavy sleeper and for someone to take all my valuables without me noticing, was weird.

A day later that watch he said was stolen, I saw it on his wrist”, she narrated.

Reacting to her accusations, Skiibii is set to seek redress in court for her defamatory statement.

Skiibii’s management in a press release refuted all her claims and disclosed that the trip was paid for by Dorcas Fapson as a birthday gift because she said that she wouldn’t be around for his birthday. The singer claims to have also booked another villa for them to stay in, for which he paid all the expenses.

Unfortunately, the villa they were lodged in and surrounding villas got robbed, with the thieves carting off with valuables.

According to the statement, apart from Fapson’s missing items, Skiibii also lost expensive jewelry to the thieves, and they proceeded to report the matter to the police in Tanzania.

The management made it clear that Skiibiii replaced Fapson’s stolen phone upon their return to Lagos, and he didn’t bother replacing her laptop since the one he bought for her prior was taken on the trip and stolen. He added that the watch Dorcas Fapson saw on him, was a new watch he ordered through Larry Gaga.

Read the full statement below; 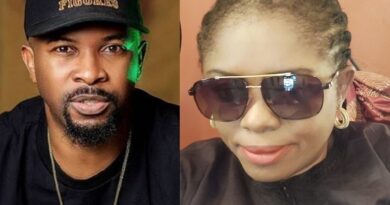 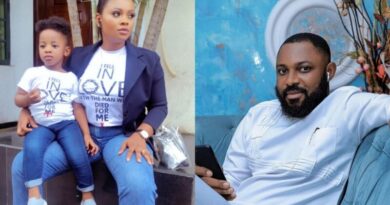 BBNaija6: Tega Presumes her reaction if her husband calls off their marriage after the BBNaija show

Reactions as Yemi Alade’s Twitter Followers drop by 2,000 after she celebrated 1M Followers