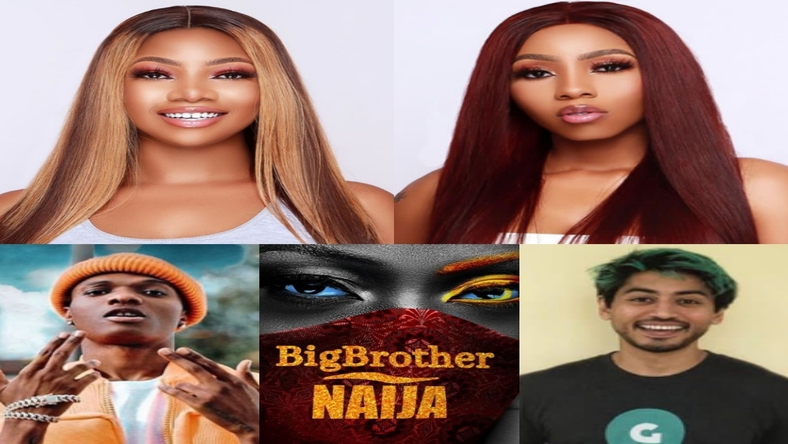 This week was not a really good week for the GOKADA riders in Lagos State, as the CEO FAHIM SALEH was found murdered in his apartment in New York.

The Tech guru was found dismembered all over the room, footage from the CCTV shows that the killer was fully prepared as he was covered from head to toe as a ninja.

The co-founder of GOKADA Mr Deji Oduntan took to his twitter page to share the sad news as he mourns his business partner.

Investigation on his death is ongoing, though the police came to a conclusion that his murder is financially motivated., as the body has been moved from the apartment.

Over the week, the hashtag #relassmerch created a serious buzz on social media as the ex-Big Brother Naija Housemate Mercy Eke released her new clothing collection which she tagged I JUST WANNA RELASS AND BE TAKEN KIARUF.

The statement trended on social media after the first female winner of the BBNAIJA Show said it during the reunion show. While most people used it against her saying she was faking accent, the reality start grabbed the opportunity as she released a collection bearing the name I Just Wanna Relass and be taken Kairuf, which led to the trend on all social media platform #relassmerch

Seeing Nigeria’s top musician Wizkid Ayo trending on social is no more a surprise to us. As the music star had created the buzz on social media concerning the release of his album #madeinlagos which was said to drop on his birthday July 16th 2020.

Star boy fulfilled his promise to his fans, as he dropped all hit tracks July 16th 2020, marking his 30th birthday.

#wizkid trended on all social media platform as he got loads of birthday shout out from top celebrities, both locally and internationally.

No doubt TACHA is the most trended BBNaija housemate on social media, starting from the very first day she entered the house to when she was disqualified down to the end of the just concluded reunion show.

Not just that, some are really excited with the way she handled every fight, quarrels, issues and misunderstanding during the reunion show.

Finally, the moment lots of people have been waiting for is here. The season Five of Big Brother Naija Reality Show. The viewers can’t wait to see the new housemates and the drama they are yet to bring.

The season four housemates at the end of the just concluded reunion show all took to their various social platforms to drop a message for all of their fans and the viewers, as they all anticipate the fresh housemates on the Big Brother Naija Reality Show Season Five. 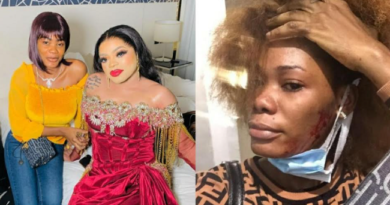 Bobrisky called out for Physical Abuse, Assault and Victimization 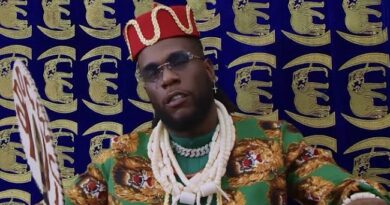