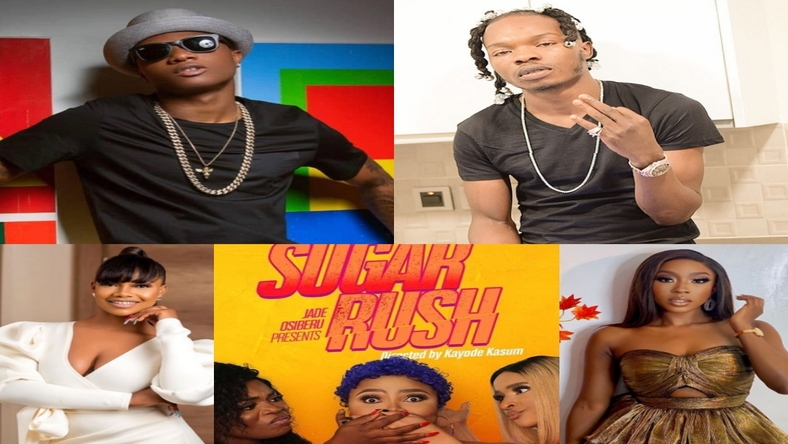 Starboy Wizkid is one artist that has stood the test of time since he started his music career in 2003 and is still pushing and working hard like he just got into the entertainment industry.

Wizkid trended for so many reasons this week, first was him bagging the bet awards 2020 in HER category alongside Beyounce, blue ivy, and saint john for their joint collaboration of the song #brownskingirl secondly his album #madeinlagos that is set to drop on his birthday July 16th 2020, finally his recent official photoshoot with Cîroc. No doubt wizkid doesn’t seem to let his fans down.

Azeez Adeshina Fashola, popularly known as #nairamarley trended for the right reasons this week. Naira who has always being identified as one that is being associated with fraud seems to be on the other side of the court.

Naira started trending the moment he gifted veteran Nollywood actor Chukwuka Jude the sum of one million naira for vibing to his hit song #mafo word for word. His recent mansion as well the hit song his signee EMO GRAE just released #0903 which got his fans geared up.

Natacha Akide famously known as SYMPLY TACHA has been trending on all social media platforms right from when she was in the Big Brother Naija house to when she got disqualified, to her signing and bagging lots of endorsements, and awards down to the end of the Pepper Dem Gang and now life after bbnaija.

She trended for a lot of reasons, the good the bad and the ugly aspect of her life as some may put it. No doubt Tacha has proven to be a strong woman as she took the bold step of showing up at the reunion of the bbnaija reality show and not just that owning all of her flaws and apologizing for them. She also trended as she used every slight opportunity she had to release her brands which were all sold out.

The movie Sugar Rush, one of the most anticipated and most talked about movies which also trended on all social media platforms had lots of controversies around it. For some it was overrated for others it wasn’t. But that didn’t stop the movie from trending as it hit millions of views prior to its release on #netflix

The question now is, do you think #sugarrush was overrated overhyped or not?

#skin, a documentary by BEVERLY NAYA one of Nigerians most gifted and talented actor in the Nollywood movie industry, trended for the creativity that was involved in the production of the documentary.

The documentary #skin which centers on the importance and uniqueness of our color, be it #black or #white we should be proud of it regardless of the situation we find ourselves. 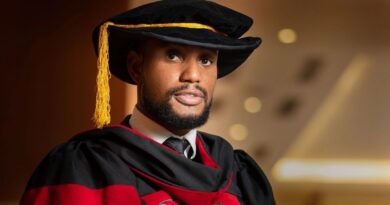 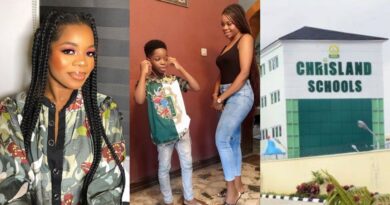 “It’s me in the video and so?”- Wizkid’s Babymama, Shola Spills Chrisland’s student reaction to her viral explicit video 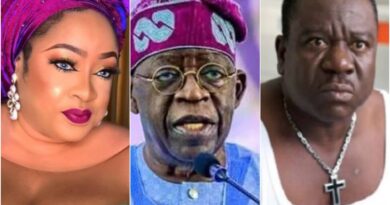