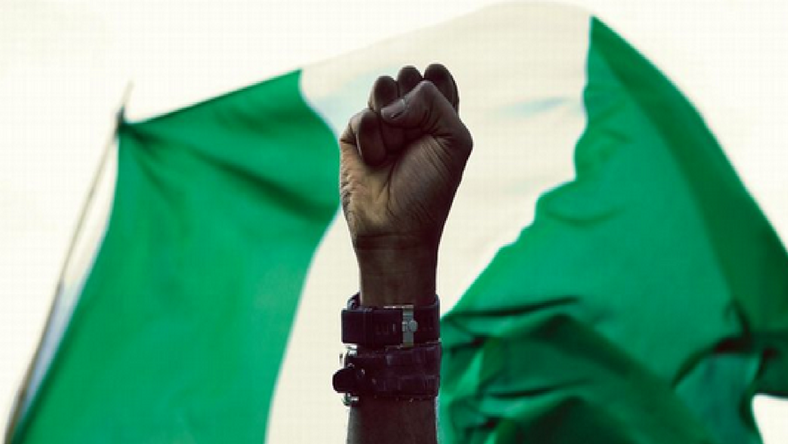 Nigerians celebrities have reacted to President Buhari’s speech concerning the chaos in the country. Behold, the long-overdue speech from the president of the federal republic of Nigeria President Muhammadu Buhari

Well. No one seems to understand or gather any concrete message or information passed by the president, as many saw it as a commentary and a joke, stating that the government showed no concern to its citizens, as the president never spoke at the massacre that went down on the 20th of October 2020, at the Lekki tollgate.

Here are few celebrities who took to their various social media handles to react to the long-awaited speech from president Buhari.

Rudeboy of P-Square reacting to President Buhari’s speech, shared a video of himself on the floor screaming in disappointment, after watching the president’s speech that was said to have lasted for 10 minutes.

Nigerian ace comedian Ayo Makun also known as AY also took to his Twitter account saying that he predicted what to expect tonight. In his words;

“I predicted what to expect tonight. Soldier na soldier anytime any day. Whether active or retired. All they want is for us to get mad and get over it. I weep for this country.”

Lala stated that first, the speech was edited and secondly he didn’t acknowledge the lives that were lost or the people injured. See tweets below;

First, that speech so poorly edited.

Anybody notice that the President couldn’t even acknowledge the lives lost and people injured because of trigger happy policemen? Instead, he celebrated the gallant policemen who lost their lives. Nothing about the shootings.

But like we will also ask, what are your take on the presidents speech, and what do you have to say in respect to the fact that most Nigerian celebrities wished they had a dual citizenship?

DROP YOUR THOUGHTS BELOW….. if you have the opportunity to Japa from Nigeria and never come back will you? 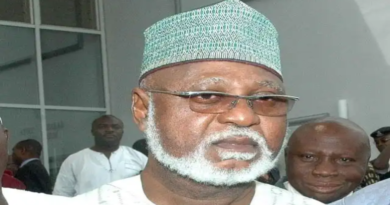 Former Head of State Calls for Calm in the Country 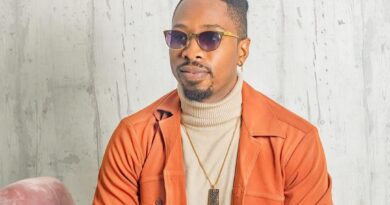 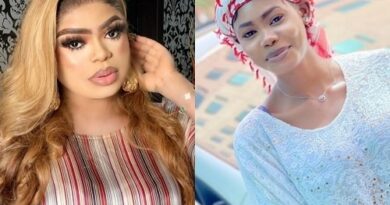 Oye Kyme apologizes to Bobrisky after her near-death experience