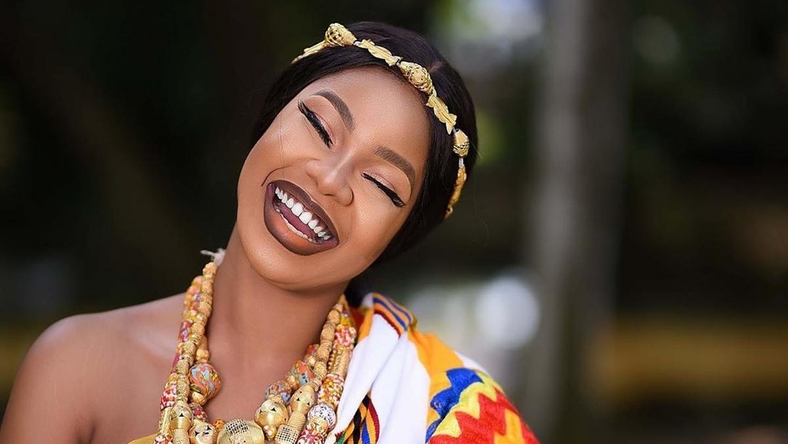 The street of twitter has been flooding with the name of the Ex Big Brother Naija Reality TV Show Housemate TACHA. You’ll recall that since her disqualification, it has been one trend to another as well as one backlash the another. But the reality star did not let that pull her down in any way. Rather she dusts herself up and pushes for greater things ahead of her.

Well no doubt Symply Tacha has been on everyone’s lip despite her flaws, her fans have always shown that they will be by her side through thick and thin, and are willing and ready to go the extra mile for her.

Tacha has been tagged the most successful Big Brother Naija Season 4 Pepper Dem Gang Housemate. To some she is the real pepper cause all through her stay in the house, Tacha was on top of her game, but was wrongfully disqualified from the show, which many kicked against.

Despite Tacha’s disqualification from the BBN, she has been bagging various endorsement deals, from different brands both locally and internationally, covering the front pages of notable magazines.

Not just that, Tacha has also been winning lots of awards, which the backings of Titans giving her full support in bringing the awards home. Take for example, the just concluded Scream Awards 2020, Symple Tacha was nominated in Three different categories; Social Media Influencer of the year, Brand Influencer of the year, and Fashion Brand of the year (Titans Collection) which she came home with three awards in all three category.

The Titans as they are called went all in to organize their own Reality TV Show House of Tacha, the aim of house of Tacha is to give back to Tacha’s fans, make them industrious and capable of running their own business.

Well the grand prize for the online reality show house of Tacha which is Eight Hundred Housand Naira, has an addition of Two Hundred Thousand Naira now making it a round figure of One Million Naira. This was done by the Queen of Titans herself, Symply Tacha.

Of a truth, there is no day a hashtag that has to do with Tacha doesn’t trend on social media. Indeed, she has proven that the best Revenge to whatever situation you may find yourself is Massive Success.

With the way titans go about gushing Tacha, do you think she’s ever going to stop reigning on her fans lips? 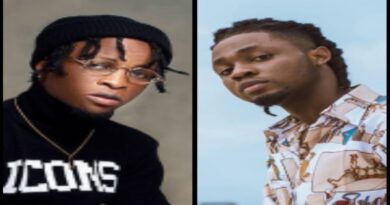 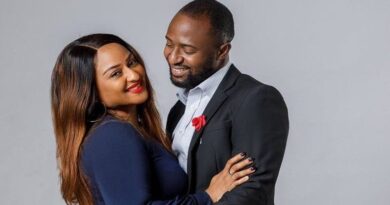 Ultimate Love Birds: Nigerians Reacts, After Kachi Discloses That Rosie Got Rid Of Their Baby To Face My Career. 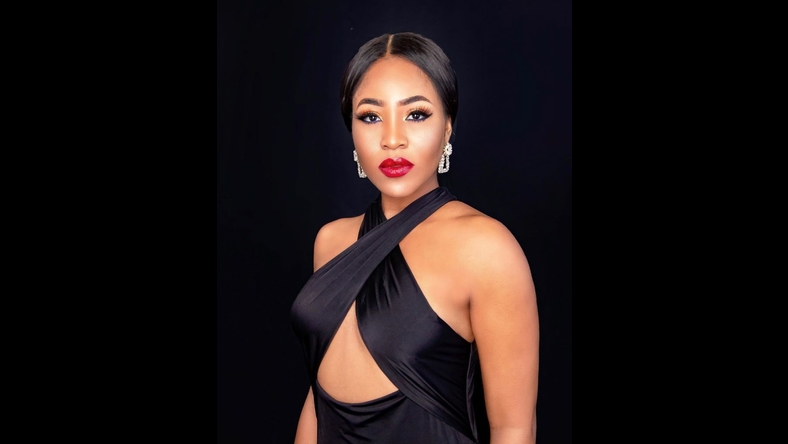