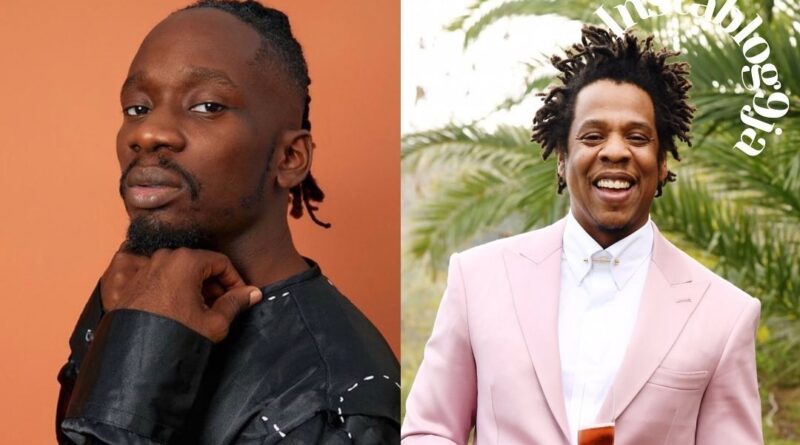 Mr. Eazi shared a photo of Marcy Venture Partners, which is co-founded by Jay-Z, closing its second fund with $325 million.

Marcy Venture Partners is a venture capital firm that is interested in investing in startups with consumer products and services, and digital media and technologies. It was co-founded by Jay Z in 2019.

Sharing the post, Eazi accompanied the caption, “Somebody tell Jay-Z to stop copying me” and added an angry emoji.

Although he feels threatened, Eazi left out details of what Jay-Z is copying from him, leaving his followers guessing if it’s his music or business ventures, which is quite strange.

Eazi’s post was greeted with different hilarious reactions and comments on social media, read some of them below: riccoten:

“What type of weed did eazi consume? Fried, boiled or grilled??”

sexpleasurez: “Please guys, help me not to take this too seriously – but how did Jay-Z copy him?”

maclean_btc: “You don Dey find fame reach that side? Temi otedola no reach you again?” 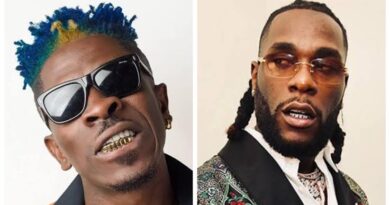 “You no fit Last 5minutes for bed, and you want to fight me for 1hour”- Shatta Wale blasts Burnaboy 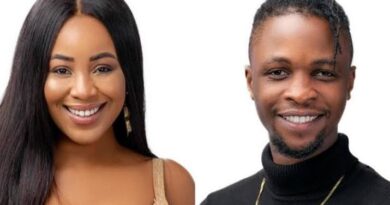 BBNaija Star, Laycon and Erica Reconcile after years of Beef 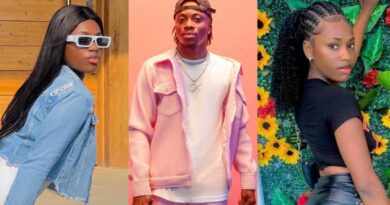