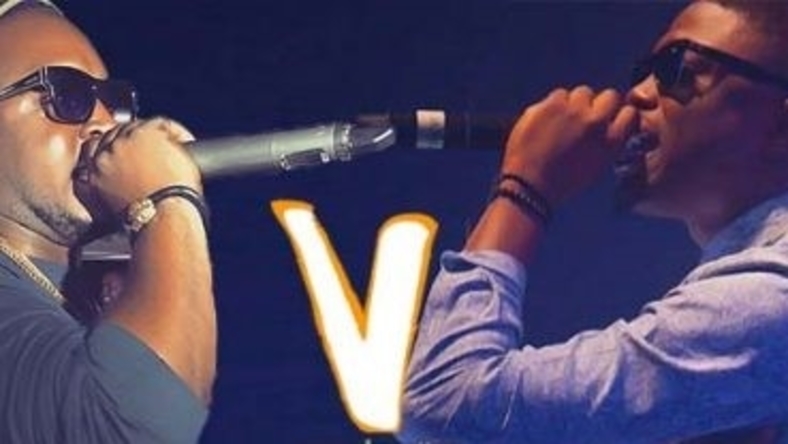 It looks like the beef between Nigerian rappers vector De Viper and MI has come to an end, as there seem not to have been any beef in the first place between them.

For a couple of years now, the rappers have been roaming their beef, on social media of which no one has an idea of what may have been the course.

Well, Vector has come out to make an open confession that his long-lasting beef with MI, has been resolved. He further went on to say that their long-lasting reef helped them sold records.

You recall that in 2020, Vector and MI had an open rap battle, which led to them dropping a diss track individually. Vector further revealed at a news conference to promote his new album, an alcoholic brand stepped into their beef and made money out of it. He said;

“Did we make money with the beef tracks? Yes, the records sold. Yes, there comes a special demand for beef tracks by the fans. Our songs were streamed a lot; I mean, we trended at number one in the U.S. both beef tracks trended at the number on the Genuis.com.”

Vector further revealed that his album, T.E.S.L.I.M., “The Energy Still Lives In Me” which is to drop on February 26, 2021, features his alleged counterpart MI Abaga.

He also revealed that he and MI would be going on a tour worldwide to pass a message across to other artists that beef doesn’t have to go beyond music. 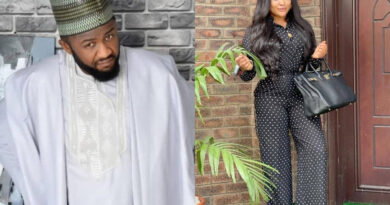 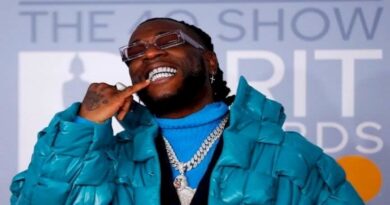 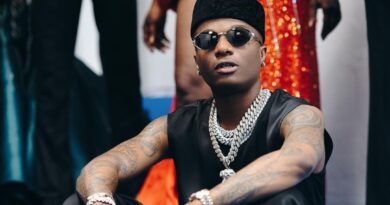 Wizkid Receives BMI Award for Contributing to ‘One Dance’