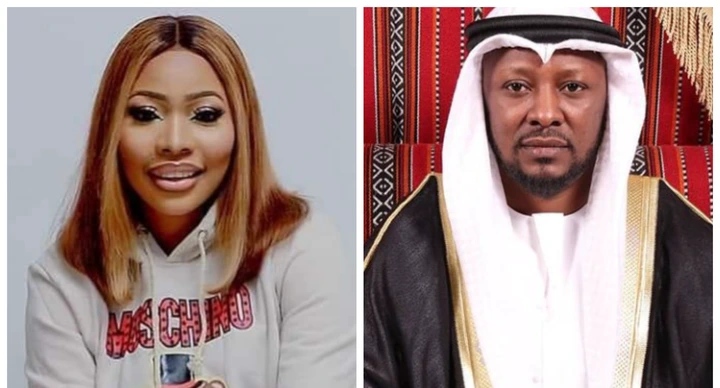 Actress Doris Ogala has remained on Tonto Dikeh’s side since the entire drama ensued with her Ex-lover, Prince Kpokpogri.

In a previous post, Doris shared more details about Tonto Dikeh and Kpokpogri’s failed relationship, exposing all his nefarious plans towards Tonto Dikeh. Doris described Kpokpogri as a blackmailer by profession, who has been in the business for a long time. She stated that Prince Kpokpogri is known for blackmailing top personalities in government, such as former governors, present governors, former NDDC MC, and others.

Doris also alleged that the Delta-born politician met Tonto Dikeh a month after he got out of prison. She also claimed that Kpokpogri paid a blog to release those voice notes about Tonto Dikeh begging him and criticizing her ex-husband, Churchill.

Progressing, there were rumours that Tonto filed a petition against Kpokpogri for blackmailing her, coupled with other allegations, as reported by Empire. It was also reported that Kpokpogri was arrested by the Department of State Services(DSS).

Reacting to these, Kpokpogri went live on Instagram to debunk rumors of his alleged arrest by the Department of State Service (DSS) after Tonto Dikeh’s lawyers filed a petition against him. He also said that Tonto Dikeh is holding his Lexus SUV, worth 67 million naira in her place against his will. He didn’t stop there, he went further to call out Nollywood actress, Doris Ogala, on his Instagram live video, for taking sides with Tonto Dikeh.

However, this calls out by Prince didn’t sit well with Doris as she went live on Instagram to fire back at Prince. “The Hilux we gave you was 2021 model and the Lexus was 2017”, she said in her live video. She also brought pictorial evidence of the Lexus car, Prince claims he bought for 67 million naira and stating that it’s an upgraded Lexus 2017 model, which doesn’t cost more than 10 million naira.

She didn’t stop there, she went further to reveal that the location where Prince made the rumor-debunking video wasn’t at his mansion but in his hideout, adding that Prince was fidgeting on the live video because he is running from Nigeria’s security forces.

Doris comeback caused a serious explosion on social media. Some said that the pictorial evidence of the Lexus car, brought by Doris, was fabricated while some said that, Tonto should return the car even if it is upgraded. 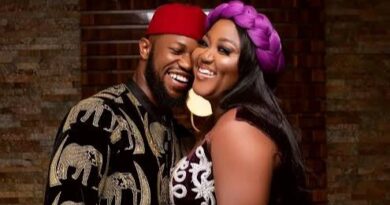 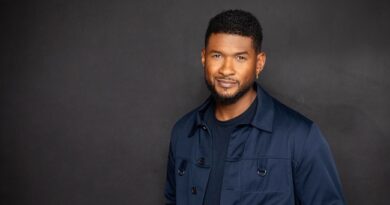 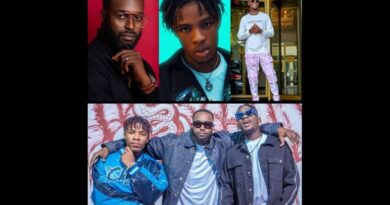