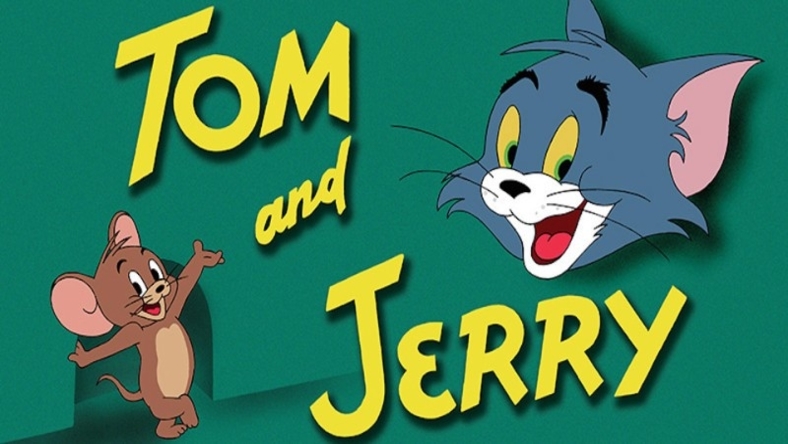 Knowing your childhood cartoon is coming back in grand style, you just can’t help but anticipate the human and animated version of tom and Jerry.

Tom and Jerry is an American animated franchise and series of comedy short films, which was created in 1940. The series centers on the rivalry between the titular characters of a cat named Tom and a mouse named Jerry.

Tom and Jerry was written by William Hanna and Joseph Barbara, from the year 1940 to 1958, and was later had series of writers and producers, that took over after William and Barbara.

After years of not having a new series of tom and Jerry on our screen, an official statement was made yesterday November 17, releasing the official trailer for the movie that has got everyone talking. Especially the fact that the new series of tom and Jerry is not just an animated movie but an American live-action/animated comedy film based on the characters of the same name created by William Hanna and Joseph Barbara “tom and Jerry”. They wrote:

“Everyone’s favorite cat and mouse have made their way across the world and have finally arrived in New York City. Don’t miss Tom and Jerry in their new trailer for #TomAndJerryMovie tomorrow!”

Tom and Jerry is set to be released on March 5, 2020, and the warmer production companies “Warner bros and Warner animation group” gave it the perfect touch it needed.

Well, most people can’t wait for the film to be out, as they have reacted positively since the trailer was released.

Meanwhile, some people on the other hand can’t help but wonder what to expect, as they are not too impressed with the animations tech and a bit disappointed at the comparison between tom and Jerry and the smurfs. 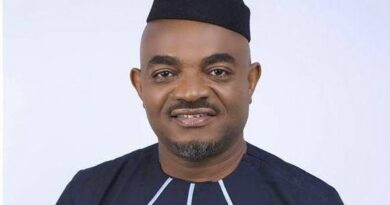 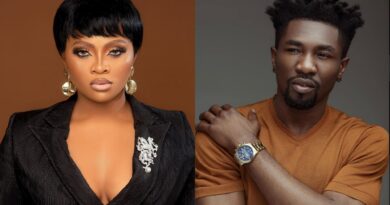