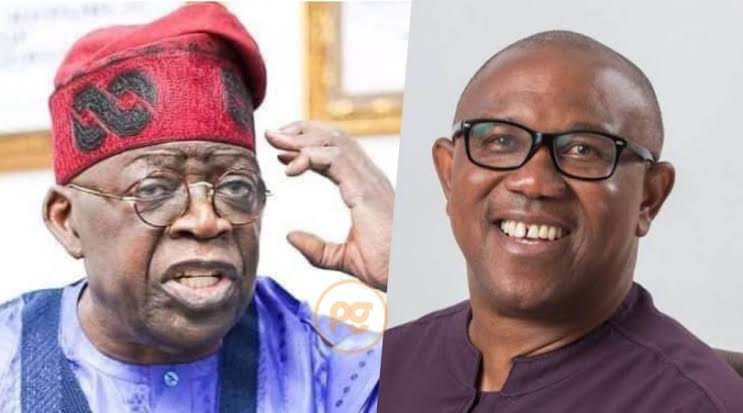 This was contained in a statement signed by the Director, Media and Communications, Tinubu Campaign Organisation, Mr Bayo Onanuga, on Wednesday.

Tinubu urged Obi to call his supporters to order, warning that “falsehood and disinformation will not win elections.”

Tinubu warned the Labour Party’s presidential candidate to let election-related discussions centre on matters that will enhance the growth, development, and stability of the nation.

“TCO (Tinubu Campaign Organisation) further states that Nigeria will be better for it, and the electoral process will be enriched if the 2023 presidential campaign sticks to issues of good governance that will lift millions of Nigerians out of poverty rather than being dominated by the ravings of guttersnipes, who do not wish the country well,” the statement added.

Onanuga remarked that after looking into the origin of the false report asserting that the Ghanaian President, Nana Akufo-Addo, wrote a letter to Tinubu asking him to support Obi and take care of his (Tinubu’s) health, the Tinubu Campaign Organization felt the need to appeal to Obi to control his supporters.

He claims that the Ghanaian President has disproved the reports using his official Twitter account, describing them as the result of malicious mischief intended to mislead the public.

“I have written no such letter to the APC leader, and it will not occur to me.

“Ghana and Nigeria boast of decades of cordial, strong and brotherly relations, and I am not going to be the one to interfere in the internal affairs and politics of Nigeria,” said the President of Ghana via Twitter. 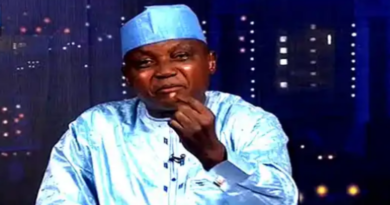 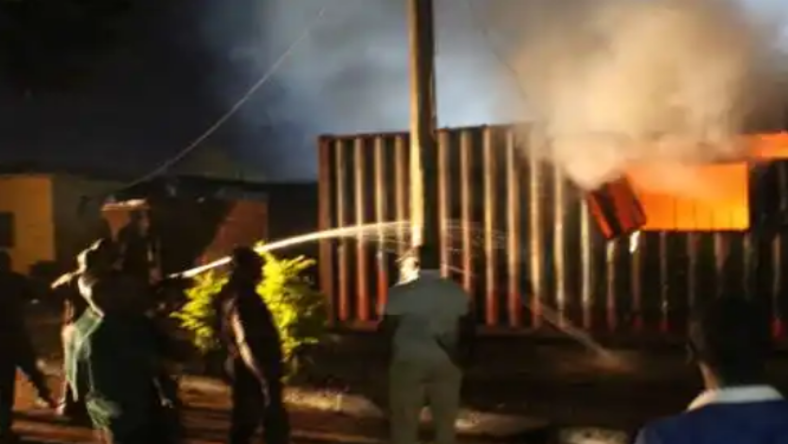 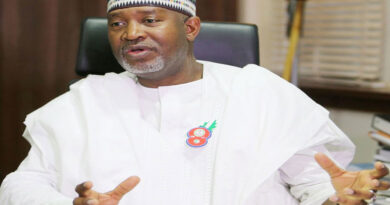