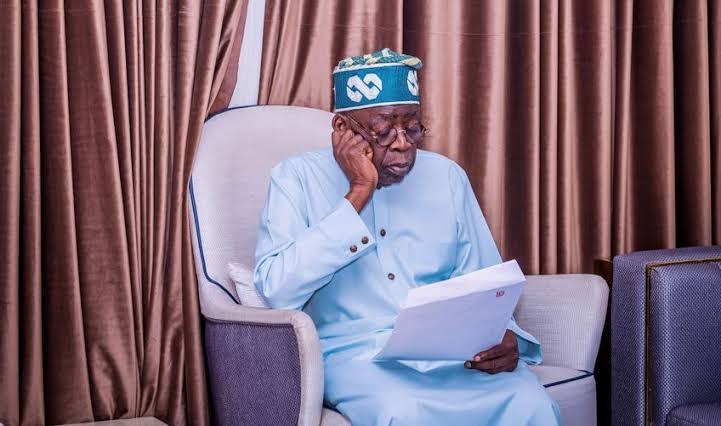 At the campaign council PRS’s official opening meeting on Thursday in Abuja, Babayo refuted the assertion.

Dele Momodu, the PDP’s director of strategic communications, was accused by Festus Keyamo, the minister of state for labour and employment, of conducting a “cheap” hatchet job to impress his “new parameters.”

Publisher of Ovation Magazine claimed that MKO Abiola’s “Hope ’93” manifesto, which was recycled in Buhari’s 2015 Action Plan, was plagiarised and used as the basis for Tinubu’s 80-page policy document.

In the piece, he wrote titled “APC: Renewed hope or forlorn hope?” Momodu said it was regrettable Tinubu was forced to steal the ideals of a man whose dream for Nigeria was noble because he was unable to come up with his own.

He said, “You know, politicians have a way of distracting their audience from the message. We are taught in business school that management is management, and I know its basic principles are planning, coordination and control. Nobody is going to reinvent the wheel. Issues keep on changing.

“That’s why I am telling you that this manifesto is not ‘copy and paste.’ It is a brand new document incorporating the monumental challenges in the Nigerian state. In the security challenge that was highlighted in the Hope ’93 manifesto, there was no issue with the Maradi-Kano train line in it. Nigeria of 1993 is different from the one of today.

“I want to dismiss the comment made by the PDP Spokesman. They have a right to talk because we are already ahead of the competition. And when you are ahead of the competition, you should expect those who are following you from behind to try as much they can to shrink your market share. This political market share will continue to expand until we deliver Tinubu and Shettima as president and vice president in 2023.” 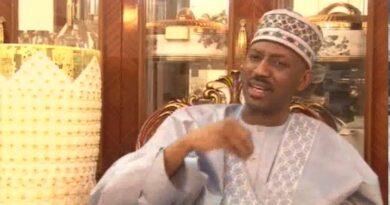 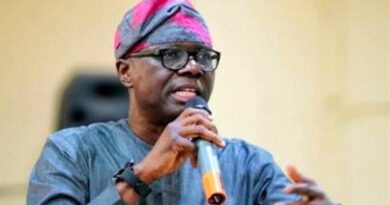 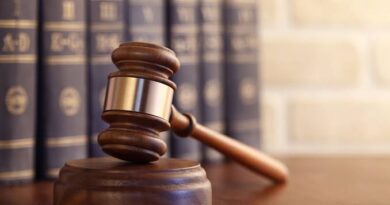