It is no longer news that there’s been a messy controversy surrounding Prince Kpokpogri and Tonto Dikeh’s split.

It will be recalled that while the duo was dating, Tonto gifted Kpokpogri a Hilux on his birthday, amongst other gifts.

However, after Kpokpogri’s cheating scandal was publicly exposed, he claimed that Tonto Dikeh allegedly gave him a refurbished car with no car paper, custom paper, a receipt showing she bought it. He added that he grudgingly took the Hilux gift after much persuasion from his friends.

“Apart from love and care expected of you as a lover, you had nothing to give me. You gave me a refurbished Hilux on my birthday without a SINGLE car paper, not even the custom paper or receipts showing it was bought and I returned it back to you. It took the intervention of your friend and my friend for me to grudgingly take it back from your house and park in mine”, Kpokpogri wrote.

It was later reported that Prince Kpokpogri was blackmailing the actress with a sex tape which he allegedly recorded when they were in a relationship. Tonto later filed a lawsuit against Prince for leaking her private recordings and confiscating the car bought in her name of which he blatantly refused to give in to demands.

However in a recent development, Tonto showed that she has finally retrieved the car which Prince had confiscated. On her Instagram page, Tonto flaunted the car keys while seated in the car with her friend who backed her with a popular quote used by Tony Montana from the 1983 “Scarface” movie;

“I never fucked anybody over who didn’t see it or had it coming. All I have in this world is my balls and my words and imma fucking use it till I die”. 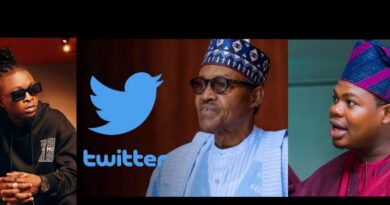 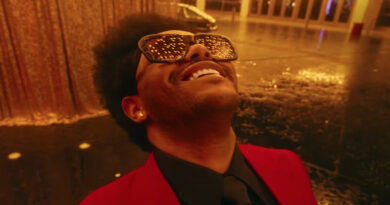 American Singer, The Weekend, Set To Perform Alone At The Super Bowl. 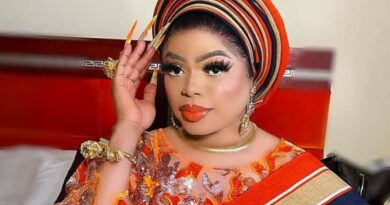