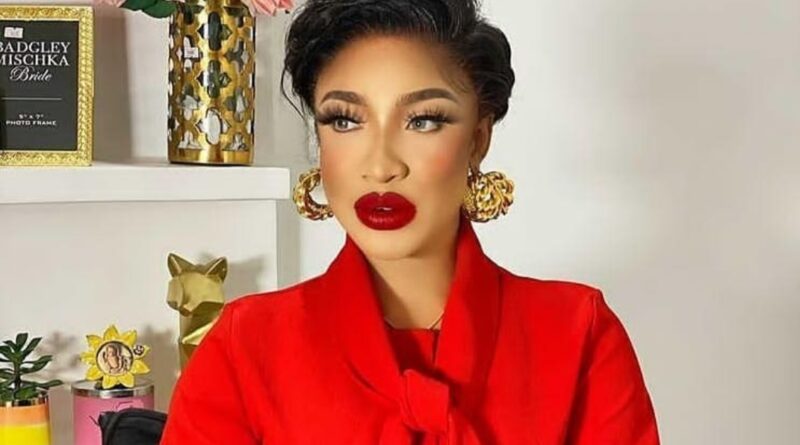 Tonto Dikeh has warned those claiming to be advisers and motivational speakers in her DM to back off, likewise stay off her DM so she can respond to business chats.

The actress recently started showing off her significant other, Prince Kpokogiri. Tonto said her secret prayers have always been having a man as her head and one who would stand as a father to her son. A prayer that has been answered and fulfilled in Prince Kpokpogri.

Tonto recently made a gratitude post, after Prince accompanied her to her son’s graduation. She wrote,

“The rush of emotions is truly beautiful. Having a man stand with me as MY HEAD and as a father to my son, has been one of my secret prayers. Am grateful Lord, for bringing my family this far and your continuous show off of love on us.

If happiness was a person,it’s me KING TONTO. When I thought he has done too much, Jesus did it again. He made all things beautiful in his time. INDEED JESUS IS REALLY TAKING CARE OF ME. If this isn’t God, then who is it?”

He turned my mockery into gladness. He turned A MESS INTO A MESSAGE. Halleluyah!!! Weldone Jesus, I see you!!! I ADORE YOU @kpokpogri @kingandre_dikeh and all our kids. Thank you to MY HUSBAND.”

Well, it looks like her fans and followers didn’t take her showoff likely so they decided to send direct messages to her, advising her to limit the way she flaunts her man, hence the relationship ends like her previous one.

In response, the actress has warned the so-called advisers and disguised motivational speakers to stop sending her messages so she can focus on important business messages. She said that they were all absent during her pain and now turned into motivational speakers after she has found happiness.

She wrote, “Dear advisers pls kindly get out of my DM so I can see my business DMs to respond to!!!

How you all gonno turn motivational speakers now but was absent during the pain… It’s the AUDACITY FOR ME”.

Tonto Dikeh and her ex-husband, Churchill Olakunle welcomed their son, King in 2016 after their marriage.

However, their marriage was marred with infidelity and domestic violence allegations. They got separated in 2017 in one of the messiest celebrity divorce stories of modern times. 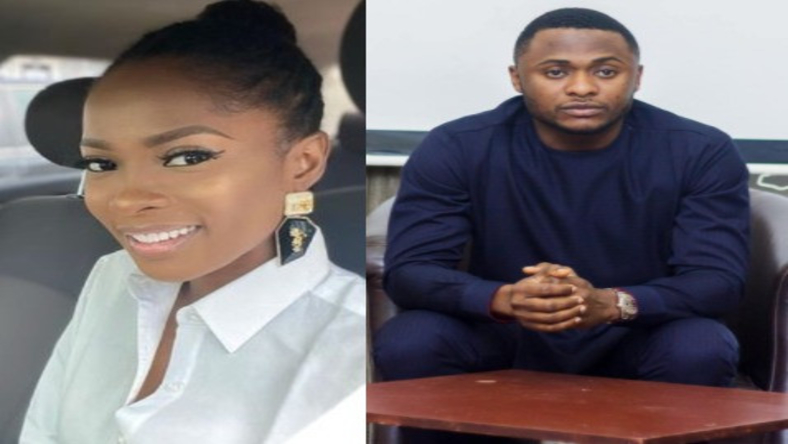 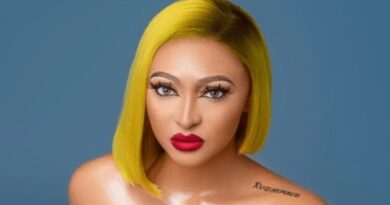 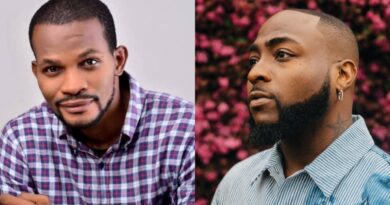