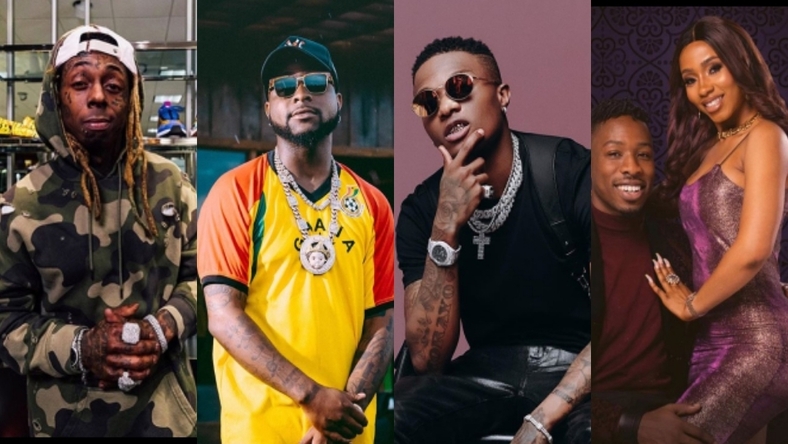 Over the week, lots of drama has been going in the entertainment industry, from one relationship breakup to another, to the battle of the album of the year amongst Nigerian artists.

Here are top celebrities that trended for this week and why:

The long-awaited made in Lagos album by Wizkid finally dropped and it was obviously the talk of the week even till now, his fans can’t get over it.

Of cause, the album got dragged by many saying it wasn’t worth the wait, while others feel it is the best album Wizkid has ever put together since he started his music career, well at least in the last 3 years.

You’ll also recall that Wizkid got dragged on Twitter for not retweeting Davido’s tweet congratulating him on the release of his album.

Well, let’s see if Wizkid will congratulate Davido when he finally releases his a better time album.

OBO is another artist that trended effortlessly this week, especially after his congratulatory tweet to Wizkid on the release of his made in Lagos album didn’t get a retweet, which many reacted to, from the likes of Nigerian blogger Tuned Ednut, who obviously have no likeness for Wizkid as well as his DMW crew member, Dre, as they both blasted Wizkid and his album saying the album will swallow album, as Davido is set to release his a better time album.

Well, here is another reason why the DMW boss is trending:

Kenza and Eva might have cut their long time friendship short after they both fought dirt of Twitter and Kenza revealing that Eva might have hooked up with Davido, and after making her look like her escort on their trip to Greece. Knowing fully well that Davido had a pregnant baby mama back in Nigeria.

Well, Davido seems not to be moved by the drama as he was busy celebrating his son’s first birthday and preparing the release of his album.

Well, looks like not siding with your partner this 2020 us election will lead to an instant breakup, well at least, that’s the case of American rapper Lil Wayne and his model girlfriend Denise, as she dumped him after Wizzy announced his support for Donald Trump.

Their relationship was barely 7 months old, when Denise called it over, as she couldn’t put up with Wayne supporting trump, obviously you know what that means, that Denise is a Biden supporter.

They both unfollowed each other on Instagram, but Denise went the extra mile by taking down all the photos of herself and Lil Wayne on her page.

Well, both Denise and Lil Wayne were cool a few days before she called off their relationship, as she shared a post on Twitter hyping him during his performance at the bet hip hop awards.

Well, both ex-Big Brother Naija reality star love birds trended this week, as result ti their break up, which Mercy confirmed that she and Ike went their separate ways 2 months ago and she is surprised that people are just getting to know about it.

Well, mercy sparked the breakup rumor after she shared intimate photos of herself and her mystery man, addressing herself as Mrs. H.

Not just that, both Ike and mercy were also seen on several occasions dragging each other on their post both on their IG story, on Snapchat, and down to comment sections.

Well, Ike also revealed on his Instagram page that he is writing a book that has to do with his relationship with mercy, which one can’t help but wonder what the content would be, and hope they are both not using us for a cruise. 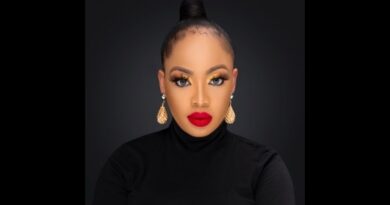 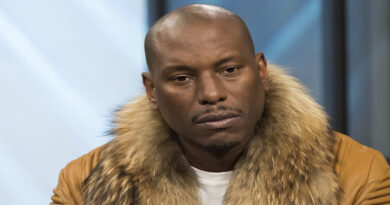 Tyrese Gibson Regrets Being Single After Splitting With His Wife, Samantha. 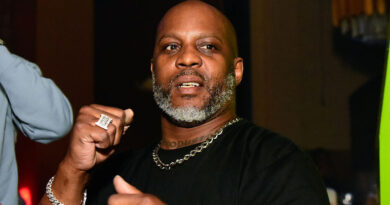