The 45th President of the United States of America, Donald Trump has been nominated for the Nobel Peace Prize for helping broker a peace deal between Israel and the United Arab Emirates, according to a report.

Fox News reported that Christian Tybring-Gjedde, a member of the Norwegian Parliament and chairman to the NATO Parliamentary Assembly, submitted the nomination.

In his letter to the Nobel Committee, Tybring-Gjedde wrote that the Trump administration has played a key role in the establishment of relations between the two nations.

Tybring-Gjedde said “For his merit, I think he has done more trying to create peace between nations than most other Peace Prize nominees.

“As it is expected, other Middle Eastern countries will follow in the footsteps of the UAE, this agreement could be a game-changer that will turn the Middle East into a region of cooperation and prosperity”

Tybring-Gjedde also cited Trump’s “key role in facilitating contact between conflicting parties and  creating new dynamics in other protracted conflicts, such as the Kashmir border dispute between India and Pakistan, and the conflict between North and South Korea, as well as dealing with the nuclear capabilities of North Korea.” He  lauded the president for withdrawing a large number of forces from the Middle East.

“Indeed, Trump has broken a 39-year-old streak of American Presidents either starting a war or bringing the United States into an international armed conflict. The last president to avoid doing so was Peace Prize laureate Jimmy Carter,” he wrote.

The president last month made the announcement of the historic peace agreement that would pave the way for full normalization of relations between the Israel and the UAE.

With the agreement, the UAE becomes the third Arab country, after Egypt and Jordan, to have full diplomatic ties with the Jewish state.

Since the deal was made public, Israel signaled that it is willing to explore business opportunities with the UAE, specifically in the areas of commercial space and high tech.

Trump allies have previously suggested the possibility of a Nobel in response to his negotiations with North Korea.

The president also has grumbled about the prize, noting that his predecessor Barack Obama had won it.

“They gave it to Obama. He didn’t even know what he got it for. He was there for about 15 seconds and he got the Nobel Prize. He said, ‘Oh, what did I get it for?’” Trump said in February 2019. “With me, I probably will never get it.”

Tybring-Gjedde also submitted a Nobel nomination for Trump along with another Norwegian official in 2018 after the president’s Singapore summit with North Korean leader Kim Jong Un.

Japanese Prime Minister Shinzo Abe has also nominated Trump for the Nobel Peace Prize after receiving a request from the US government to do so, according to reports.

According to the official Nobel website, there were 318 candidates for the 2020 Peace Prize. The winner of the prize for 2021 will not be announced until October of next year.

Meanwhile, the Nobel Peace Price is awarded annually to those who have done the best work for fraternity between nations for the abolition or reduction of standing armies and for holding and promotion of  peace congresses.

What is your take on Trump’s nomination for the award? 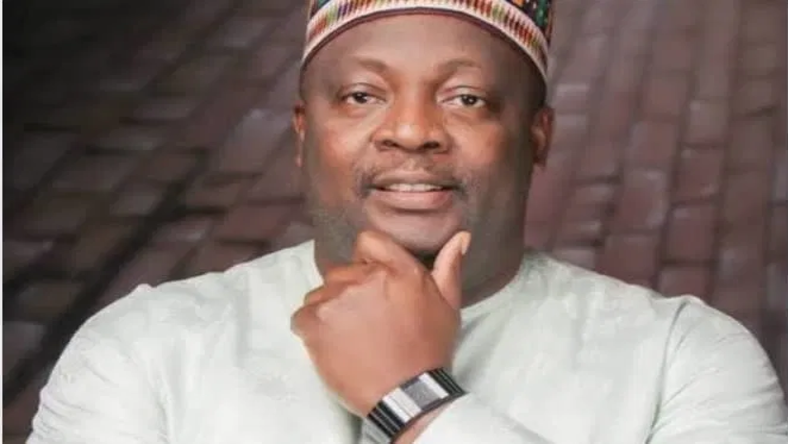 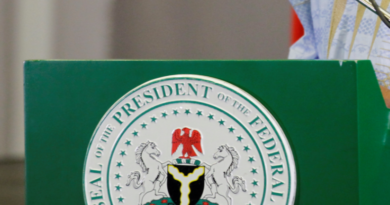 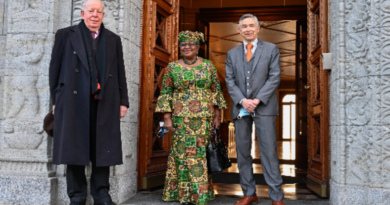