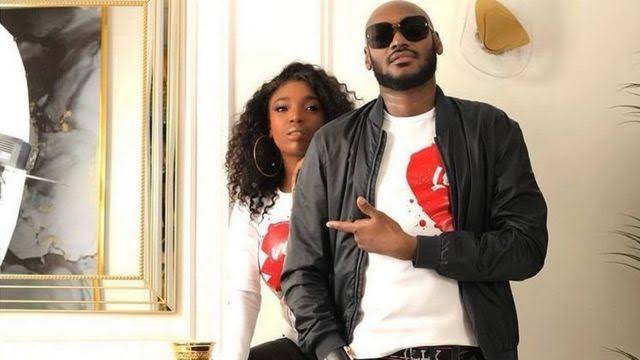 Annie Idibia was under the heat after she was accused of being the one behind the ‘fake page’ used in trolling Tuface son, Justin Idibia.

On Monday, November 22, a troll had gone to Justin Idibia’s page to tell the young boy to ask his mother to stop being a “homewrecker”.

Justin’s mum, Pero Adeniyi and Tuface didn’t take this likely so they swore to see till the end of it. In reaction, Pero shared a screenshot of the message with the caption,

“This person went to post the message on my son’s page. I don’t look for trouble but when you mess with my kids, you mess with the whole trailer park.

You will never find peace and I will find you believe”.

In a similar vein, the singer expressed shock at to why such message will be sent to his son’s page by someone who claims to be an adult.”Why why why?

What type of an adult with a send a nasty message to a child,” Tuface questioned the troll’s motive.

In the heat of all these, some blabbermouths wasted no time in linking it all to Annie Idibia, considering the Idibia family drama she raised some months ago.

In a message shared via his Instagram Stories, slammed those trying to drag his wife into the mix.

Na God go punish all of una wen call my wife name for this matter. Idiots,” he slammed.

He went on to share a photo of his wife, Annie with the caption ‘My Queen.’ 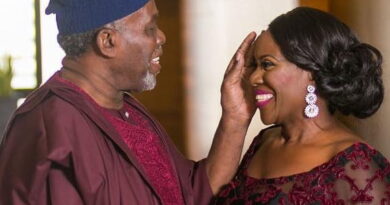 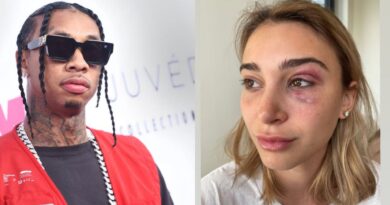 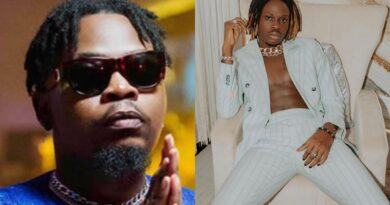