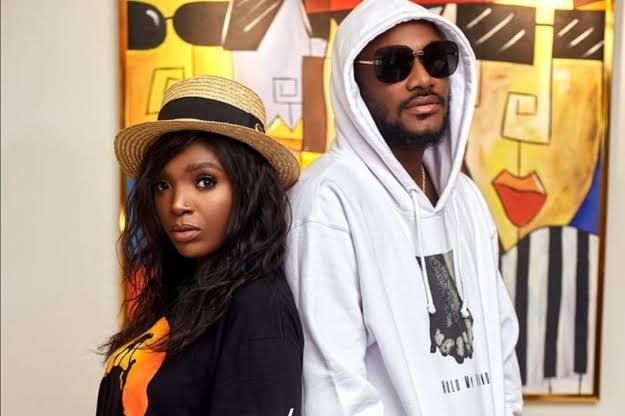 Annie Idibia has accused her husband Innocent Idibia, popularly known as TuFace, of engaging in extramarital affairs with one of his baby mamas Pero.

In a series of Instagram posts, the actress accused the music legend of allowing his extended family to interfere in their marriage. She also talked about how Tuface is taking her to be a fool simply because she decided to be patient with him.

Annie narrated how the Tuface family never accepted her from the start but ignoring that fact, she still made several sacrifices for his many children. She also accused 2baba of having sex with his former girlfriend while using the excuse of visiting his kids as a cover-up.

She wrote, “I am a patient woman!! But I am not a fool innocent! Your family never loved me from the beginning! No matter how hard I tried! I was never worthy of them!!! I have made so many sacrifices for you and all your children. God knows I have tried.

Your baby mamas constantly use your children as an excuse for all sorts of rubbish! I try to stay gracious!! You are not the first man on the planet to have kids with different women!!! You can do better! Everything I do is to show the good human that u r!!! But today! This move is done by you, Efe, Frankie n your family is unacceptable!!”

According to Annie Idibia, TuFace’s brother, Hycent, has also hosted his Tuface and his baby mama, Pero.

“@official2baba!!! What kind of man takes his kids to Disney n spends nights in the same apartment with his kids n their mother!? How many times have u gone to see your kids with pero! N she stays with u n the kids under the same roof for nights! Or is it when your brother @hi.idibia house u, your kids n pero under the same roof??! I can go on n on!” Annie said in the now-deleted Instagram posts.

TuFace, 45 and father of seven, is infamously known for having multiple sexual partners over the years. He started his marital journey with Sumbo Ajaba before moving to Pero Adeniyi, who gave birth to three children. He then married Annie in 2013 and they are blessed with two children. 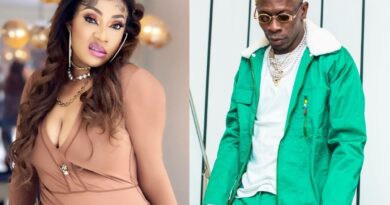 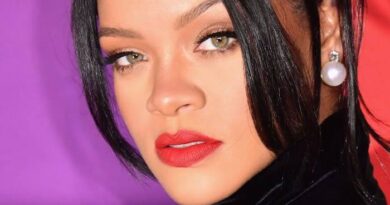 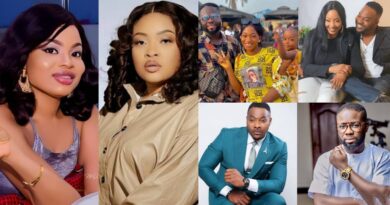