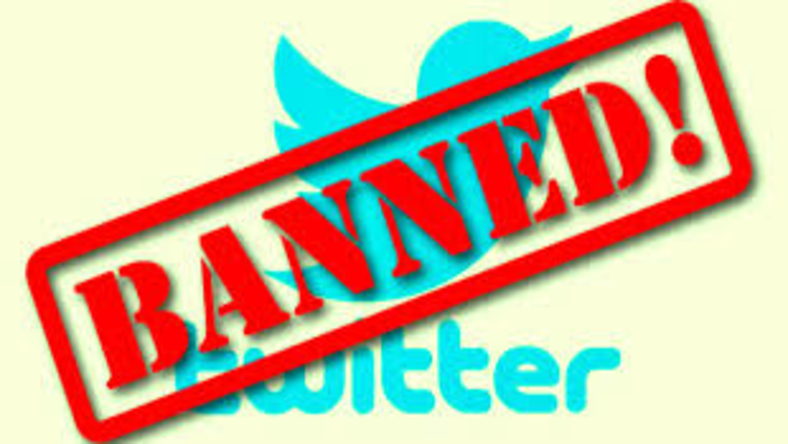 The federal government has said it did not lift the ban on the microblogging site Twitter in the country.

Recall that the Federal Government indefinitely banned Twitter on June 4, days after the microblogging site deleted a tweet by the President, Major General Muhammadu Buhari (retd.) because it violated its rules.
Meanwhile, on Wednesday, some Nigerians had stated that they gained access to the app without Virtual Private Networks on their laptops.

But Adinde has said the Ministry of Information had not proposed any ban lifting. The NCC had also sent a memo to Mobile Network Operators and Internet Service Providers to block access to the site so that the Federal Government ban can take effect.

A source in an ISP company said, “The way blocking works when it comes to the network is, a specific site or server or URL will be put under a blocklist. Or an instruction will be given to block traffic going to or coming from a particular server. So, a router that sits in between serves as a blockade rather than work as a go through; it will block it.

“Depending on the technology deployed, there might be loopholes. A problem could be as regards implementation. It can create a loophole, a human error.”

Recall also that the Federal Government had since notified a Federal High Court in Lagos that it had not stopped Nigerians from using Twitter.
President Buhari had also set up a committee headed by the Minister of Information and Culture, Alhaji Lai Mohammed, alongside five ministers to negotiate with the microblogging site.

The President recently disclosed that the committee tasked with negotiating with Twitter would soon agree.

According to him, “Everything will be ironed out with Twitter within a few days or weeks.” 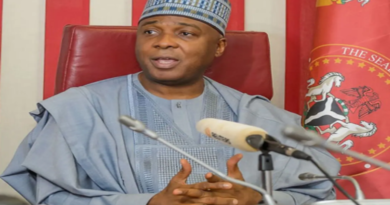 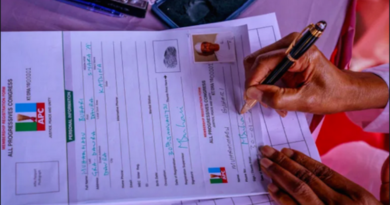