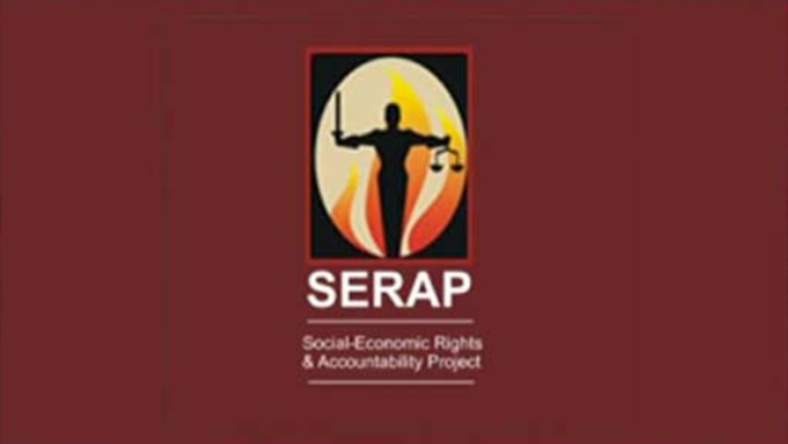 A nonprofit, nonpartisan, legal and advocacy organization committed to promoting human rights, transparency, and accountability in governance, Socio-Economic Rights and Accountability Project (SERAP) has blasted the National Broadcasting Commission (NBC) over directive to all broadcast stations in the country to suspend the patronage of the microblogging site, Twitter with immediate effect.

The commission’s directive follows the Federal government suspension of Twitter operations in Nigeria over what it described as” the purported use of the platform for activities that are capable of undermining the corporate existence of Nigeria”.

The group in a statement on Monday signed by its Deputy Director, Kolawole Oluwadare, noted that the directive was illegal, unlawful, unconstitutional and has political interference written all over it.

SERAP who further condemned the action noted that it is a slap to Nigerians’ rights to freedom of expression, media independence and diversity and must be immediately withdrawn.

The statement reads thus: “Freedom of expression is a fundamental human right. This action by NBC is yet another nail in the coffin for human rights, media freedom and independent journalism under this government.

The Office of the UN High Commissioner for Human Rights should publicly and vigorously express concerns over the Nigerian government’s increasingly brutal crackdown on media freedom, and use all possible means to urge the government of President Muhammadu Buhari to protect and respect freedom of expression.

“The international community should stand with the broadcast stations and journalists and make clear to the Nigerian government that freedom of expression, media freedom, transparency and accountability, as well as respect for the rule of law is essential to democracy.

The UN and donors should continue to take every opportunity to call on the Nigerian government to rescind the unlawful suspension of Twitter in Nigeria, respect freedom of expression and media freedom and hold to account anyone targeting broadcast stations and journalists simply for carrying out their profession.” 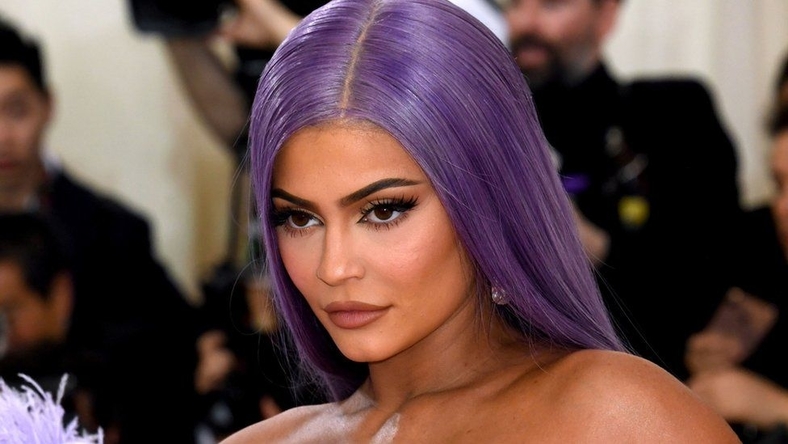 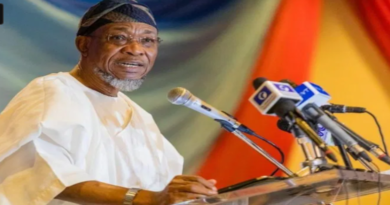