Music Executive, Ubi Franklin, and his 4th Babymama, Sandra Iheuwa have been making the waves on social media ever since she called him out for being a deadbeat dad.

In a lengthy post shared via her Instagram page, Iheuwa warned Franklin to stop posting photos of their daughter on his Instagram page. She also disclosed that her family had had enough of Franklin’s insults and that she won’t allow anybody to take the glory of raising her daughter.

Sandra also threatened to sue the music Executive if he doesn’t stop posting their daughter on his social media.

“If I take it there and file for child support in the US from the day she was born, you will pay through your nose and if you can’t pay, you’ll face jail time, if you ever enter the US,” she warned.

The talent manager ignored his baby mama’s heavy threat and shared throwback photos of fun moments he had with their daughter.

Not stopping there, Ubi also shared a screenshot of a post Sandra made where she acknowledged the role he played in her Dubai vacation with her kids.

From the screenshots, Sandra acknowledged that Ubi has not been the best dad but he has tried a lot for her to make things work for the sake of their daughter.

Following Ubi’s post, Sandra has asked him to “Lawyer up” because her actions will speak louder and he won’t be able to bribe his way out of this.

She wrote, “Lawyer up! It’s all fun and games until it gets real in the U.S court of law. This isn’t Naija court where you can bribe o… Let’s see who laughs last. My actions will speak louder. Let’s go”.

This is not the first time Franklin and Iheuwa would be fighting dirty on social media over their daughter. In April, Franklin called out Iheuwa for preventing him from getting access to their daughter, Ariel. 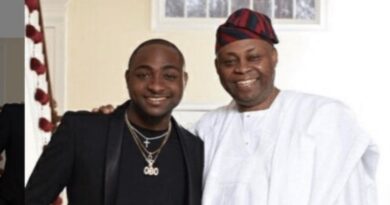 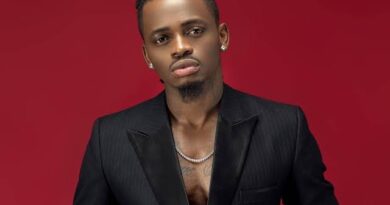 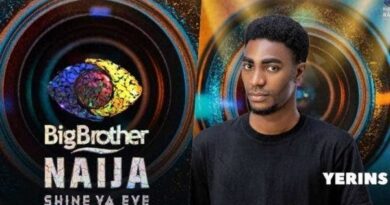 BBNaija Season 6 housemate, Yerins called out for absconding with loan