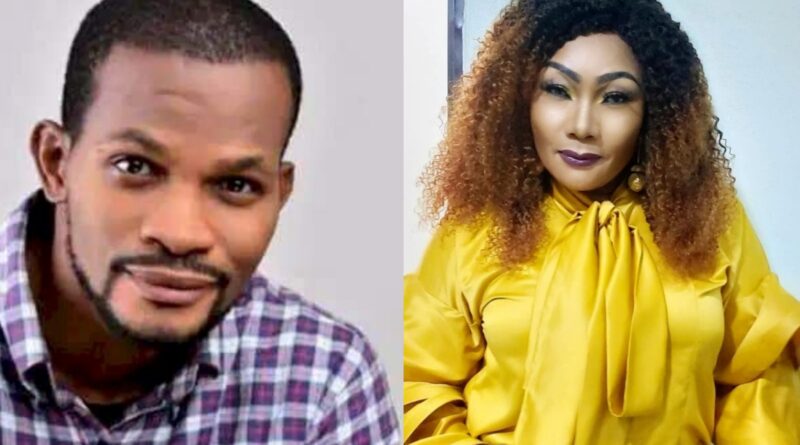 Uche Maduagwu in an Instagram post stressed that he and Eucharia are destined to be else his life will be incomplete and unfulfilling. And irrespective of the age difference, he just wants to settle down with the actress.

He wrote, “Life without you is like a broken pencil, so pointless. You will be fulfilling destiny if u marry me because you are the ewedu surrounding my amala. Your #beauty is so priceless forget about the age difference, maturity lo sure ju #husband #marriage.”

This is coming after Eucharia Anunobi, in a recent interview with Legit.ng, revealed she would love to give marriage a chance again. Eucharia, 56, said she’s searching for a man to spend the rest of her life with and went further to list the qualities she expects from her future man.

“I would want to get married again. Sure. I’m looking forward to getting married. And I surely believe it will happen at the fullness of time because God has already said that it is not good for a man to be alone.

So, I am looking for a husband. I’m single. If you have anybody who loves me or likes me and feels that I’m the woman of their dreams, please bring them to me”, Eucharia said.

“The Bible said, do not be unequally yoked with the unbelievers and darkness cannot mix with light which invariably can be interpreted”, She continued. “You cannot be someone who likes music and wanting to be with someone who doesn’t like music, it will not work. So, surely, I’m also looking for such things that have to do with complementing each other.

Eucharia Anunobi has been without a husband since 2006 after her first marriage to Charles Ekwu ended on the rocks. The union produced a child, Raymond Ekwu who sadly died from complications associated with sickle cell anaemia at age 15. 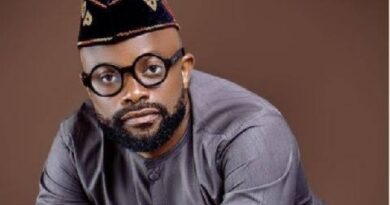 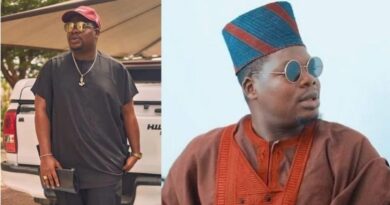