Ronald Koeman’s under pressure Barcelona bounced back after a 3-1 defeat against Real Madrid at the weekend followed a 1-0 loss to Getafe to hand Juventus coach Andrea Pirlo his first defeat since taking over last summer, in the absence of his star man, Cristiano Ronaldo.

The 35-year-old Ronaldo, the top scorer in the history of the competition with 130 goals, was furious at missing out.

The Portuguese superstar had needed to test negative 24 hours before the game to take part in his sixth Champions League meeting against Argentine Messi.

They have not faced off since the five-time Ballon d’Or winner left Real Madrid for Juventus in 2018.

Adding a comment for his 241 million Instagram followers on the swab tests used to detect the virus, he said: “PCR IS BULLSHIT.” A post he later removed.

Messi set up Ousmane Dembele to put Barca in front after a quarter of an hour in Turin.

Alvaro Morata had three goals ruled out for offside for Juve.

As though, the worst wasn’t already happening to Juve, Merih Demiral got dismissed in the closing minutes.

And in what can only be described as a nightmare at home, Messi sealed victory from the spot following a foul by Federico Bernardeschi on Ansu Fati.

Barcelona is top of Group G with six points after two games with Juventus on three. The reverse fixture takes place at the Camp Nou on December 8. 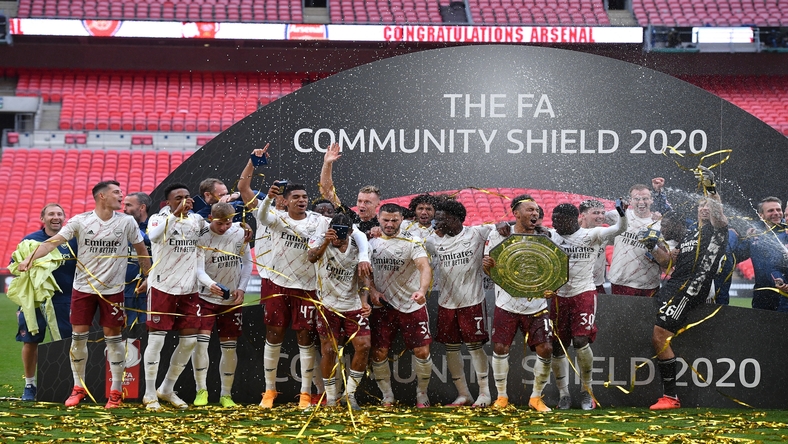 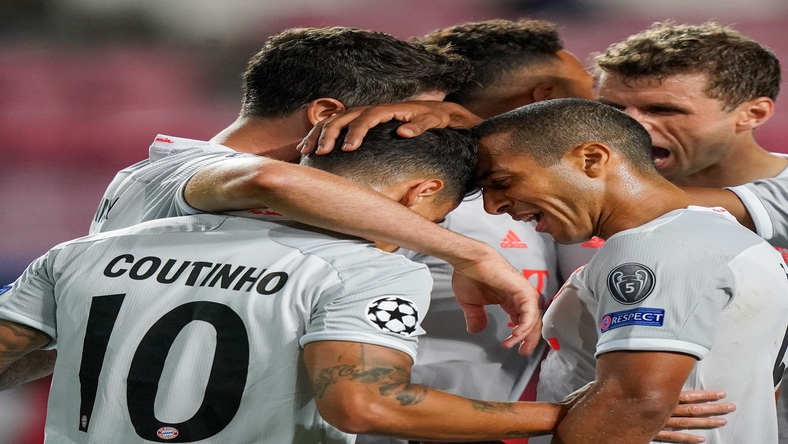 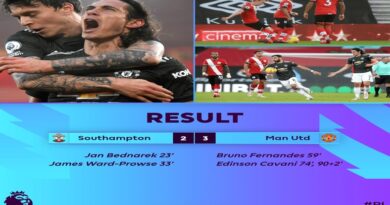