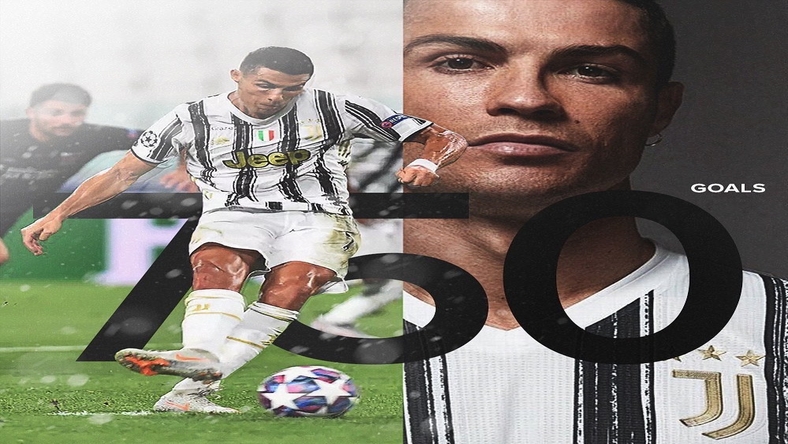 Cristiano Ronaldo scored his 750th career goal as Juventus eased to victory against Dynamo Kyiv in a match refereed by Stephanie Frappart, who became the first woman to take charge of a men’s Champions League fixture.

The Portuguese forward scored the second for the Italian champions, already through to the last 16, when he tapped in after Georgi Bushchan’s attempted block rebounded off Juve striker Alvaro Morata.

Ronaldo was a made to wait a few seconds before the VAR team signalled to the French referee the goal would stand.

Juve took the lead in the 21st minute when loan signing Federico Chiesa scored his first for the club, with a header from Alex Sandro’s cross.

After Ronaldo added a second, Morata made it 3-0 when he slotted home his sixth Champions League goal of the season following good work from Weston McKennie and Chiesa on the right.

Kyiv, who have now taken only a point from five group games, impressed in patches and were twice thwarted by former Arsenal keeper Wojciech Szczesny, who denied winger Viktor Tsygankov with two great reflex saves.

Juventus are at Barcelona in their final Group G match next week, with both sides vying to finish top of the pool. 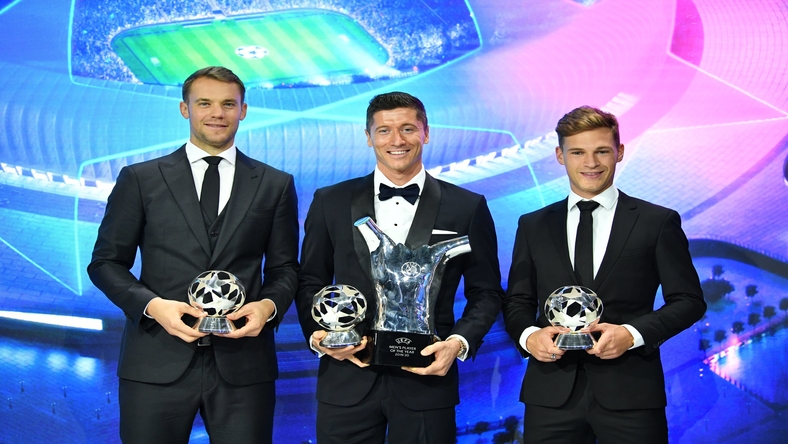 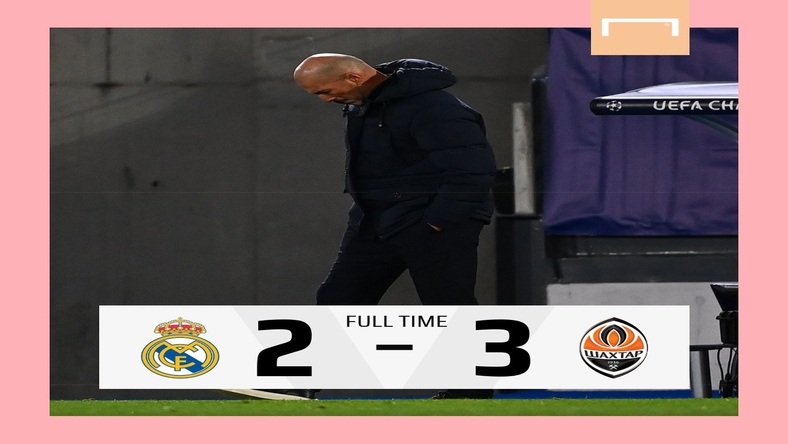 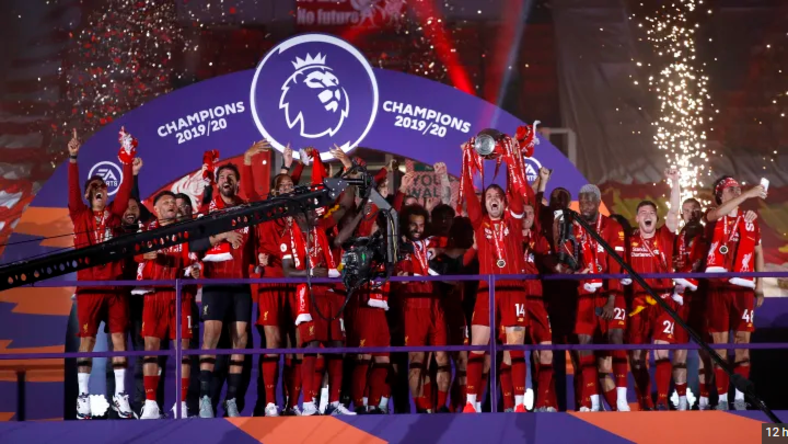 Liverpool: The Champions Took It All