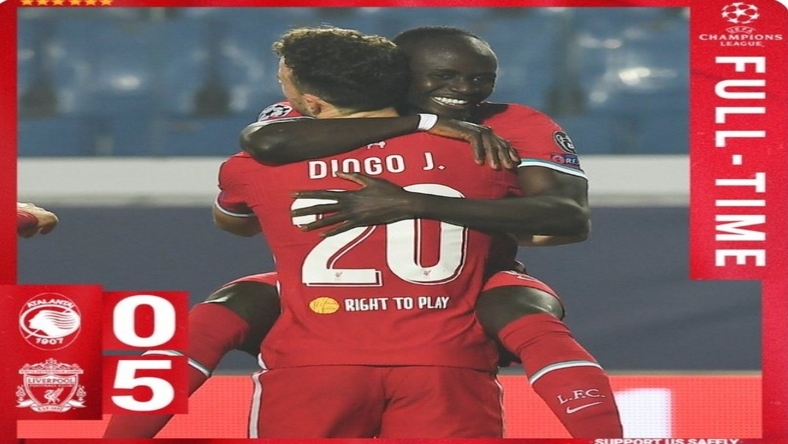 Liverpool demolished Atalanta 5-0 in the Champions League on Tuesday to secure a third win in as many matches in Group D, thanks to goals from Mohamed Salah, Sadio Mane and three from new boy Diogo Jota.

Portugal forward Jota opened the scoring in the 17th minute and made it two 17 minutes later to enjoyed the reds maintained a 2-0 lead at half time.

Mohamed Salah and Sadio Mane added goals early in the second period before a seemingly unstoppable Jota completed his treble in 54 minutes.

Jurgen Klopp’s side has a maximum of nine points and are five clear of both Atalanta and Ajax, who won 2-1 at Danish champions Midtjylland.

Real Madrid pulled off a second-half comeback from Inter Milan to win 3-2 on Tuesday and give their Champions League bid lift-off in Group B.

Madrid’s 19-year-old Brazilian Rodrygo came off the bench to score the winner at the empty Alfredo di Stefano stadium, where Inter threatened a remarkable turnaround after drawing level from two goals down.

Both teams were expected to fight for the top two spots in the group but both came into this game on the back of stumbling starts, Inter taking two points and Madrid just one from opening games against Borussia Moenchengladbach and Shakhtar Donetsk.

Karim Benzema and Sergio Ramos had put Madrid in command, Ramos heading in a second after half an hour for his 100th Real Madrid goal.

Lautaro Martinez pulled one back for Inter and Ivan Perisic levelled things up in the second half.

But it was Rodrygo who had the last word, his cool finish in the 80th minute earning Zinedine Zidane’s side their first win to leave Inter with a mountain to climb if they are to make the last 16.

And of course, Zidane thinks his side deserved the victory.

And captain Ramos also had something to say after the game. 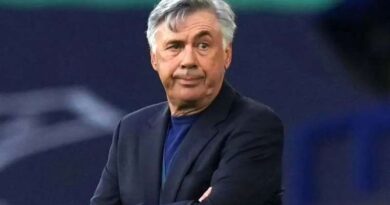 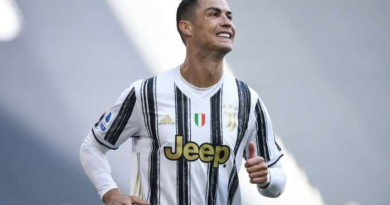 Cristiano Ronaldo to stay at Juventus