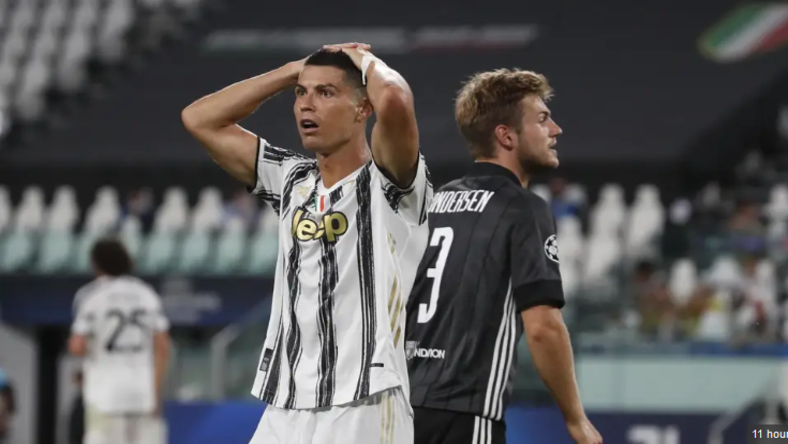 It wasn’t the best of nights for Portuguese star, Cristiano Ronaldo as his efforts were not enough to save him and his teammates the blushes that comes with being knocked out of the Champions League, a high profile competition in its own right.

French side, Lyon headed into the scond leg of their round of 16 clash against the Old Lady with  a 1-0 advantage from way back in February, the Italian Champions therefore needed to find the back of the night there times in order to make it to the next round.

Ten minutes on and Lyon were gifted the perfect start when German referee Felix Zwayer awarded a penalty for Federico Bernardeschi sliding tackle on Houssem. Captain, Mephis Depay stepped up to take the spot kick and dinked it in, bring the tally to 2-0 on aggregate in Lyon’s favour, to the dismay of Juventus.

The Old Lady leveled things up just before half-time with a spot kick by Ronaldo, but they needed more as the 2-1 aggregate still favoured their opponents.

A true glimmer of hope came when Ronaldo banged in a stunning second goal to level the tie after the break.

Juventus needed a third to go through due to the away-goals rule, but try as they may, it wasn’t forthcoming and frustration mounted even more when Ronaldo, Champions League highest goal scorer with 130 goals, missed out on Juve’s best chance to make it a third.

With a leveled aggregate of 2-2, Lyon made a slim pass into the quarter finals, where their next opponent awaits, while Juventus will have to wait for the next season as they continue their hunt for European glory. 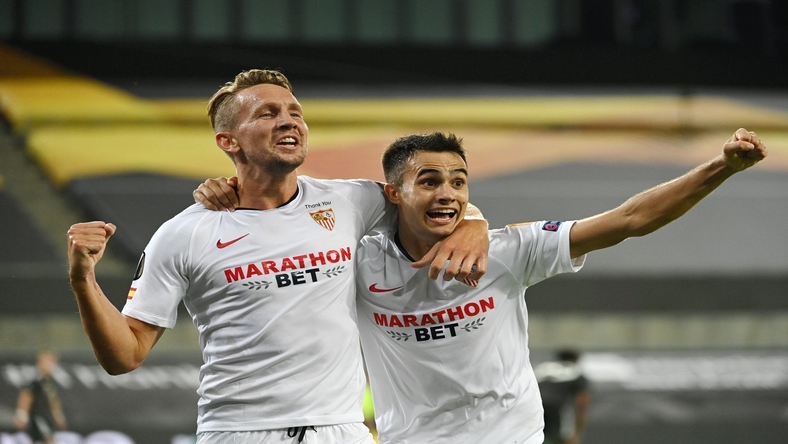 Serie A: Juventus held to a draw in Ronaldo’s absence 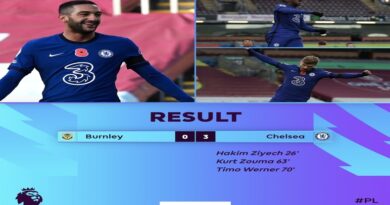