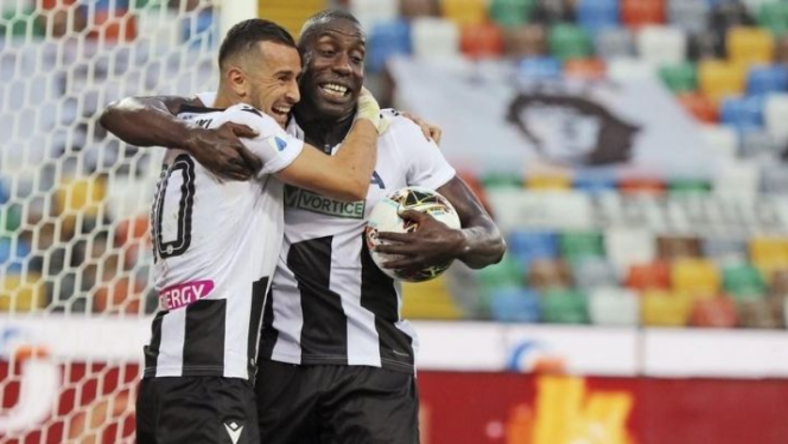 Serie A table toppers, Juventus who must had plans for a title party last night, suffered a shocking defeat and ended things unceremoniously as they missed out on the chance to bag their ninth consecutive Scudetto before the end of the season.

The Old Lady needed just three points to seal the title, and against an Udinese side that has not won a game at home since January, it all seemed like easy feat for the ‘champions-in-view’ who took the lead through a Matthijs de Ligt screamer from a range just before the break.

The host found their way back into the game with an equalizer from Ilija Nestorovski in the second half and went on to mount pressure on a Juventus side that suddenly looked sluggish and lost in the game giving into errors and failing to take chances, but they managed to hang on.

True disaster struck for the visitors when a stoppage time strike from Seko Fofana found the back of the net, handing Udinese their first home win against Juventus in the Italian top-flight since 2010.

The win, a reward for their hard work, means Udinese are 15th on the log with 39 points, seven points clear of the drop zone with nine points (3 games) left to play for.

While a frustrated Cristinao Ronaldo and his teammates will have to put their title party on hold – but possibly not for too long!

Their next chance for a celebration comes on Sunday when they play Sampdoria at home. And their already furious fans who have made their frustrations very clear, will be hoping they do not blow it, again!

Which brings us to the question, will there be any hope for Cristinao Ronaldo this time to prove his worth??? 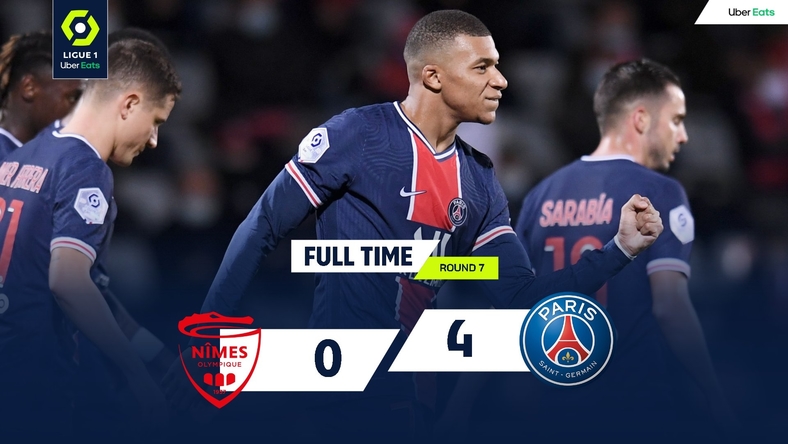 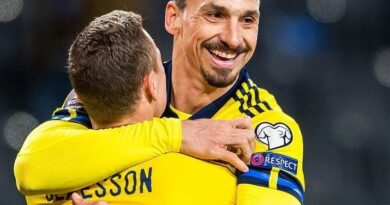 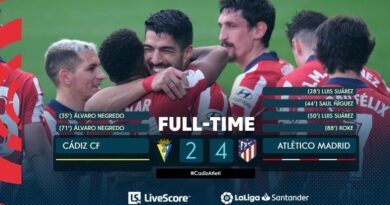