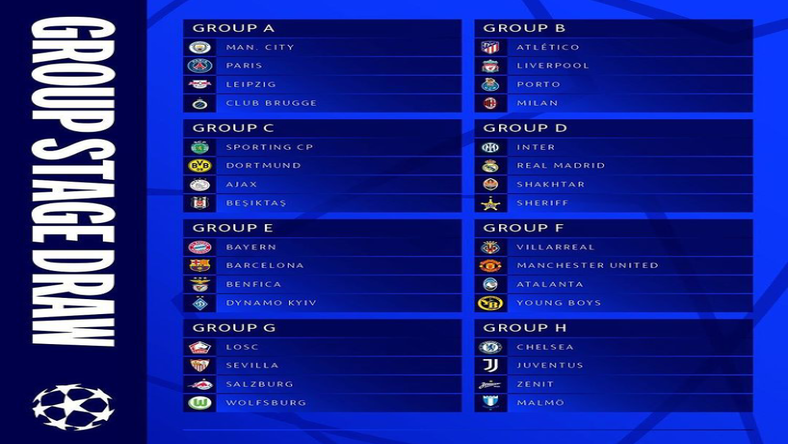 The draws for the UEFA Champions League group stage were made on Thursday night, and just like the seasons before, the 2021/2022 campaign has some mouth-watering group stage meetups for us.

Let’s get right into it; defending Champions, Chelsea, are up against Serie A giants Juventus, the Russian side, Zenit St Petersburg and Swedish club, Malmo in Group H.

In Group A, Premier League champions and last year’s finalist, Manchester City, will take on Paris St-Germain, RB Leipzig and Club Bruges. Of course, with Messi moving to PSG, the world of football is ecstatic about a clash between his new club and the club being coached by Pep, his former manager, with whom he won lots of accolades while at Barcelona.

Manchester United could be out for revenge as they are up against familiar foes, Villarreal, who beat them in last season’s Europa League final, as well as Italian club Atalanta and Swiss side Young Boys in Group F.

And in Group E, Bayern Munich will square up against Barcelona, Benfica and Dynamo Kyiv. With Messi no longer at Barcelona, everyone is eager to see if the Spanish side will fare in his absence, and most importantly, if they can bounce back from the humiliating 8-2 defeat they suffered in the hands of Bayern, the last time the two heavyweights ran into each other.

This year’s Champions League final takes place at the St Petersburg Stadium in Russia on Saturday, 28 May. 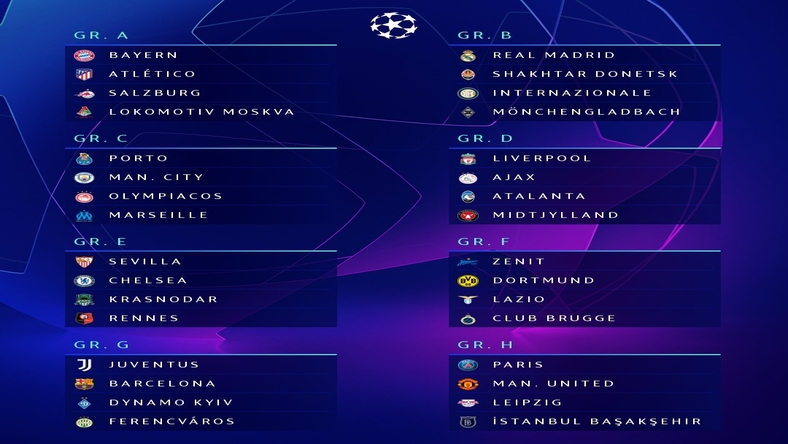 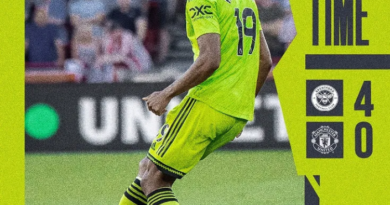 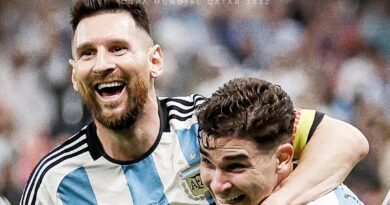 Argentina through to World Cup final