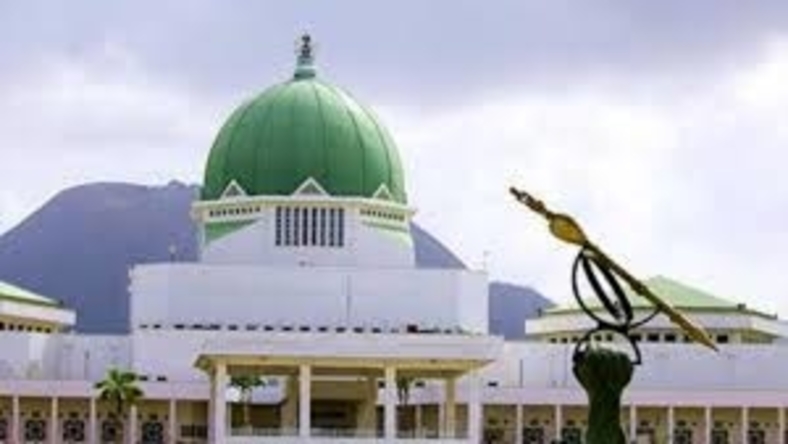 The Governor of Ebonyi State and chairman of South East Governors’ Forum (SEGF), David Umahi, has urged the National Assembly to strengthen security formations and quickly address sections of the 1999 constitution that are not in line with contemporary ways of securing lives and properties.

Umahi stated this while delivering an address at the 9th and 10th combined Zik Lecture Series held at Nnamdi Azikiwe University, Awka.
The governor, who was represented by his deputy, Dr Kelechi Igwe, also solicited with the state Houses of Assembly to make relevant laws that would help to curb the rise in insecurity in the country.

“I call on the National and State Assemblies to take urgent steps to address those sections of the constitution that are not consistent with the modern trend and capabilities that interrogate our nation’s current security threat and also to strengthen the security formations such as Police, DSS, military and paramilitary agencies.

“Security cannot be divorced from both social, political and economic growth and development of Nigeria. If security is neglected, the nation will glide into non-performance of democratic governance and associated crimes ranging from armed robbery, banditry, kidnapping, electoral violence and communal crisis.

“Security is the state of being free from danger and threat. Therefore it behoves on us to stress that no nation succeeds in a fragile security situation.”

Umahi noted that Southeast governors had taken necessary steps in addressing security challenges in the region.

“In the south-East zone, the security situation has elicited concerns as a result of activities of bandits, kidnappers and unknown gunmen, which has not only created palpable fear but led to killings and wanton destruction of properties and threat to investment potentials of the Igbo. The Governors of the South-East zone have initiated conversations and discussions with various segments of the zone, including IPOB, to tackle some genuine concerns which were misinterpreted and hijacked by some faceless people masquerading as unknown gunmen to cripple the economy of the South-East zone.

“As chief security officers of our respective states, we are determined to carry out our constitutional mandate of protecting lives and properties of residents of the South-East zone. To this end, the establishment of the South East Security outfit (Ebubeagu) has paid off,” Umahi said. 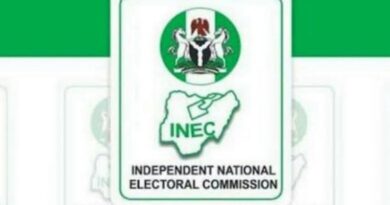 INEC Gives Guidelines Ahead of 2023 Polls 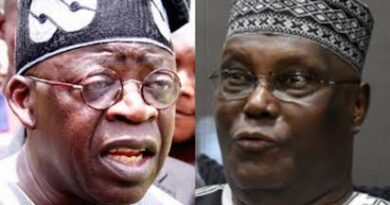 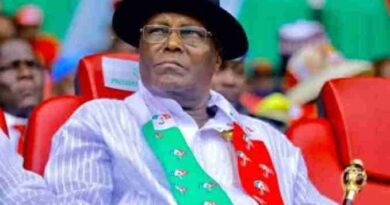