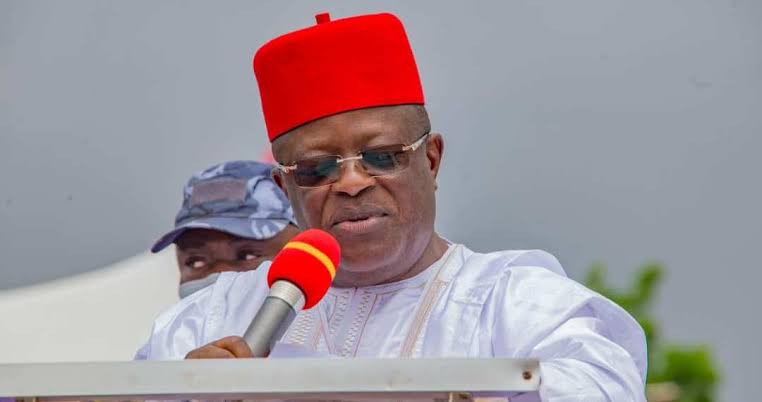 The Governor of Ebonyi State, and presidential hopeful, Dave Umahi have said the insecurity in the South East is politically-motivated.

The governor stated this during his appearance on Channels Television’s Sunday Politics. He, however, ruled out foreigners as the masterminds of the act.

His position follows the heels of rising insecurity in the region, with an Anambra lawmaker Okechukwu Okoye being one of the latest casualties.

He said, “In my state, there was a time that the insecurity was highly politically-motivated and the targets were Imo State, APC, and Ebonyi State. The moment I defected, we did not have this large scale of insecurity until I defected.”

Umahi noted that President Muhammadu Buhari’s interference in the challenge has greatly helped. According to him, “Well, you see, the security situation in the country, as I have always told people, that if we did not have the kind of President, that is very humane and not vindictive, nobody knows where Nigeria would have been by now,” the APC presidential hopeful said. “So, he [Buhari] has helped us tremendously in the security of the South East.”

“What I call bandits are people engaged in violence and our people, South East people; the youths, some of them are also in this category,” Umahi added.

“When people tend to say the insecurity in the southeast is imported, I don’t buy that because I am a governor and get security reports. We have arrested many of these people, and it should be about five or ten per cent of the people outside the South East.

“So, you cannot say when you have up to 90 per cent of our youths engaged in this thing, and you say others are infiltrating us.”

Speaking further, Umahi said the security challenges could be linked to comments by politicians and urged them to be mindful of what they say.

“There are certain statements that we make as leaders that tend to elevate this insecurity,” Umahi maintained.

The governor noted further that one of the ways to tackle insecurity in the country is by creating jobs and infrastructure for the masses., noting that his administration has done well in that line.

“Everywhere you go in my state, jobs are going on. Even as I am talking to you, there is no local government in my state that projects are not going on,” he said. 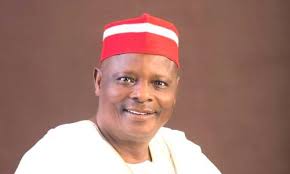 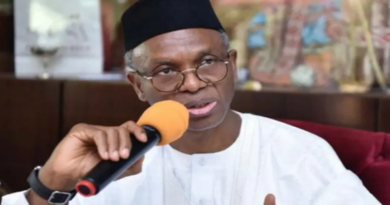 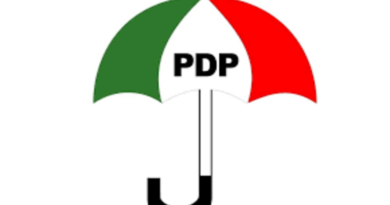 PDP Repositions Ahead of 2023 General Elections