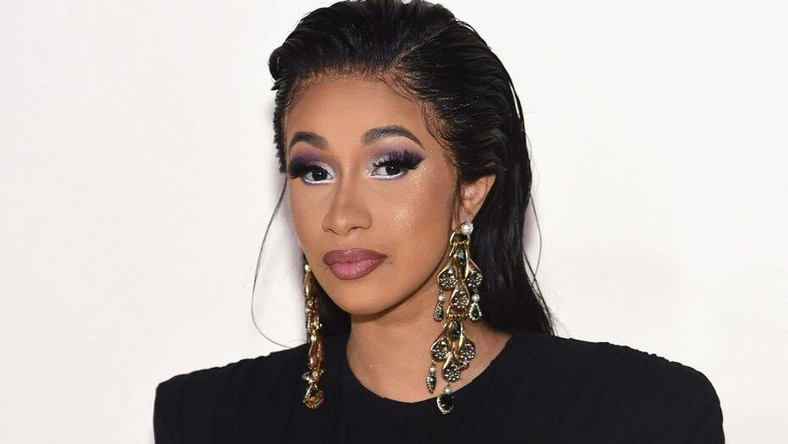 Prior to the breaking news of Cardi-B filing for divorce from Offset through her lawyer, sources from TMZ News have reported that Cardi wants to make few amendments to the document.

The document which seemed too uptight stated that Cardi is to have 100% custody of their two-year-old daughter Kulture. She still wants child support from Offset as well as co-parenting and nothing more as she is capable of their daughter’s upbringing.

Following the previous report, it sounded more like Cardi was having an issue with Offset’s parenting style, which was a red flag for Cardi and their daughter Kulture. She (Cardi) has insisted on co-parenting, debunking rumors that her reason for the divorce is tied to Offset’s way of parenting their 2 year old daughter.

Cardi re-visiting the document can only mean that she has her personal issues with Offset. One can conclude it to be his inability of being faithful to her in their marriage. He has always been accused of cheating on Cardi-B since 2018.

With the whole back and forth (document moving from Cardi’s lawyer to Offset and his lawyer), Offset is yet to respond to the divorce case, as he has been extremely quiet even 24 hours after from when the first document was issued.

Should we jump to the conclusion that they are both waiting for the divorce process to be over with? 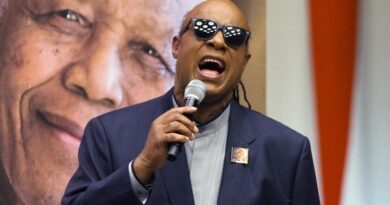 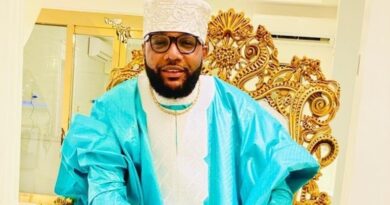 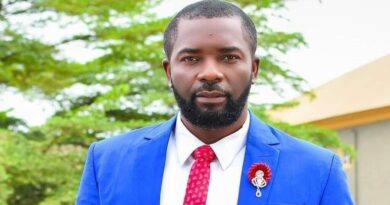