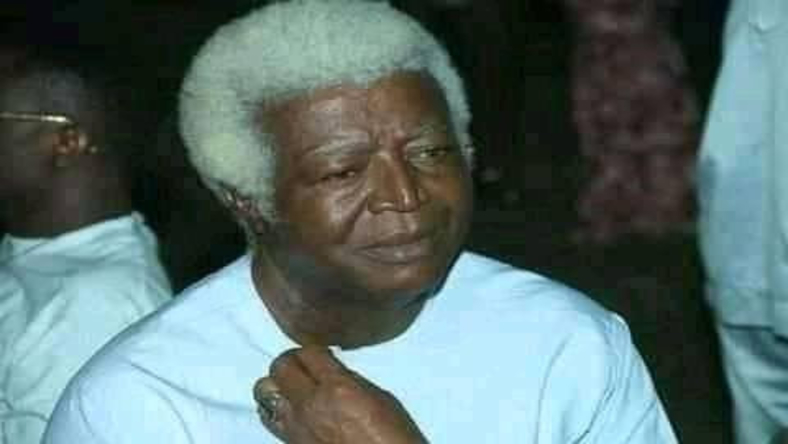 The Nollywood movie industry has yet again lost another rare gem, Bruno Iwuoha. The veteran actor died at the age of 68 after battling diabetes and blindness.

Bruno was said to have been in a coma for about three weeks at the National Hospital Abuja, where he passed on the early hours of Saturday, April 10. His body has been deposited at the hospital mortuary.

“A good man, has gone home to be with his Father, daddy its so painful doing this, we love you, but God loves you more.” 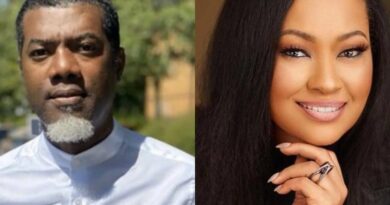 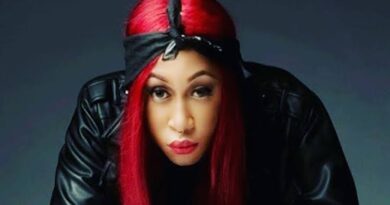 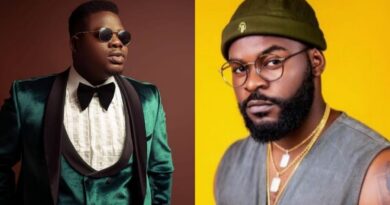