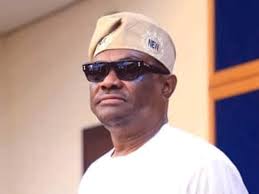 Sule Lamido, a former governor of Jigawa state, has asserted that the Governor of Rivers state, Nyesom Wike, does not possess a monopoly over the Rivers electorate and that, after serving his full term, he will lose political relevance.

He started this during his appearance on Channels television Politics Today on Tuesday. Atiku Abubakar and Wike’s conflict within the PDP, which is escalating, is the subject of Lamido’s statement.

When asked why he chose Delta State Governor Ifeanyi Okowa instead of Wike as his running mate, Atiku explained that he did so because he saw Okowa as a competent vice presidential candidate with the ability to succeed him.

Lamido dismissed the current impasse between the feuding members as a minute affair.

“We should forget about Wike”. was his response on the Rivers state governor’s level of importance in swaying voters’ decisions in the state.

“Wike is an individual, I don’t think because he is a governor there, he has control and monopoly over the peoples of Rivers,” he said.

“Right now, if you go to Rivers, there were 13 governorship aspirants for the governorship candidate in Rivers State. It was Wike who imposed the current candidate.”

The statesman declared that Wike’s political relevance would wane in the coming months.

“The others are there complaining and screaming. I saw him on TV talking the other day. He was very bombastic. He was saying that he would not allow this and that.”

“In the next eight months, he will become a political destitute like me.”

He also added that “Wike is an individual. I don’t think because he is a governor, then he has the monopoly and control over Rivers. He does not have it. He is always speaking because he is a bluff. The people of Rivers State are in PDP in their own right.

“Because he is now a governor, he can appropriate sovereignty and become an emperor because he is a governor. It cannot work. There is a Wike in every part of the country. Leave Wike alone, he can give order to Rivers people if they are enslaved to him. If they are his slave— fair enough, he is their emperor, let him give orders.” 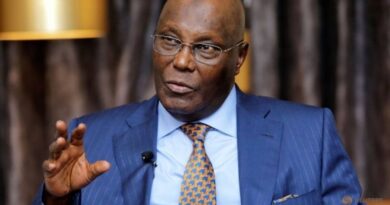 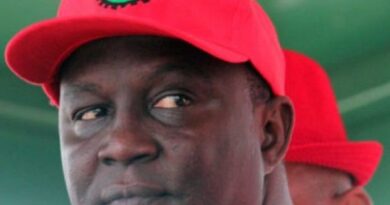 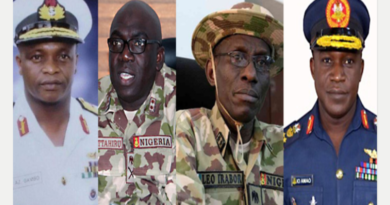