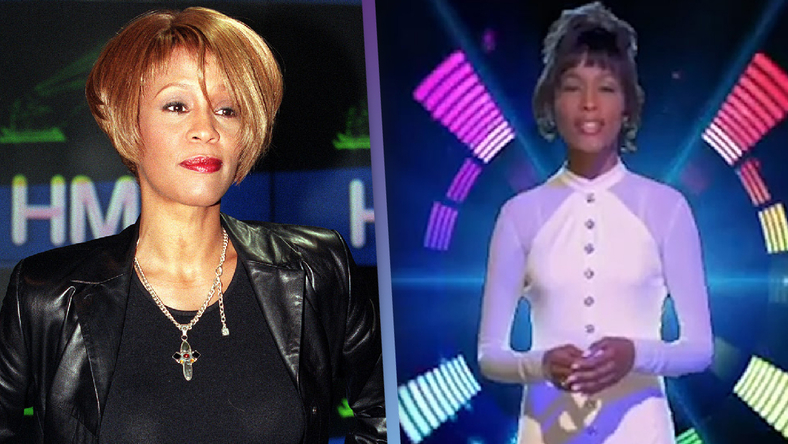 Whitney Houston’s hologram was said to have been among the most anticipated holograms to be watched on stage.

Due to the mass anticipation,  Scott Storch, Americas top record producer, teamed up with Hologram USA (the same company that created Michael Jackson and Tupac’s holograms years ago) to create Whitney’s hologram. It was said to have debuted on the voice USA in 2016, but was not approved by her family, saying the hologram looked nothing like Whitney.

Despite Whitney’s family not giving their approval for the hologram to be used years ago, Scott Storch and his team reportedly went ahead few years later (2020) to release it via FilmOn TV.

The performance was said to have been shut down by Whitney’s estate, for not taking permission before embarking on the show. They said they had no idea that the show was to take place.

According to sources, it turns out that Alki David, the guy who worked on the hologram was, not done. This means it was the unfinished version of Whitney’s hologram that was used for the show.

Sources close to David revealed that he took down the hologram’s image to make sure it was properly ready before it could be used on Scott Storch new show.

Whitney’s estate is said to be weighing legal options since the show was done without their permission. 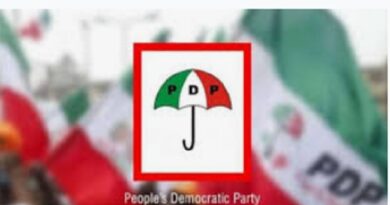 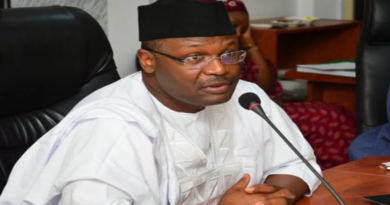 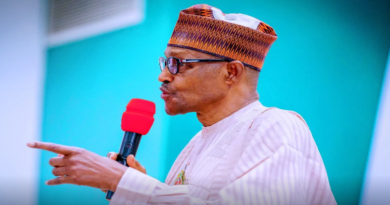