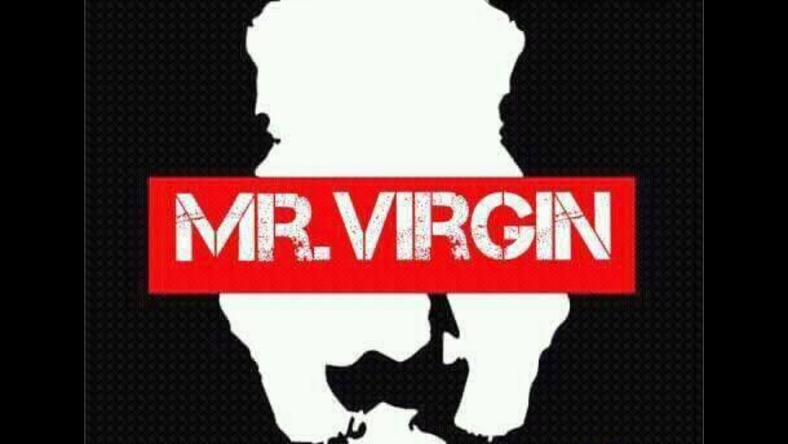 The Entertainment Industry has lots of privacy yet is not too private, as often time we get to know about some underground issues as well as secret relationship that later went public. There’s also the frequent occurrence of boyfriend / husband snatching and alleged relationship rumors which our forever sixteen actress Regina Daniels found herself.

It is no longer news that the actress tied the knot traditionally with the multi billionaire businessman and lawyer Prince Ned Nwoko which drew the attention of many celebrities and her fellow colleagues as they condemned her choice of choosing a husband.

A lot of untold stories are yet to be revealed, some of which are very shocking, as no one would have thought that Regina Daniels was a virgin up until her marriage to Ned Nwoko.

Well Prince Ned made a shocking revelation in an exclusive interview with THE PUNCH NEWS PAPER, revealing that he married all his six wives a virgin, which means his sixth wife Regina was a virgin when he met her.

According to Ned “he has always wanted to get married to virgins and that he wouldn’t marry anybody that is not a virgin which is very important to him. He also went on to say that the moment he found out she (REGINA) was a virgin he reinforced his decision to marrying Her.

Judging from Regina Daniels personality on social media and judging from her relationship rumor, who would have thought that the 21-year-old actress will keep herself until she meets her Mr Right (NED). 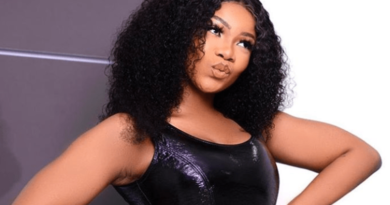 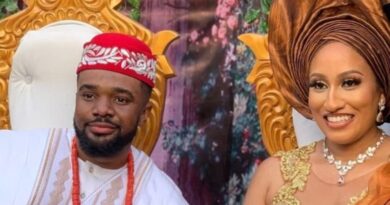 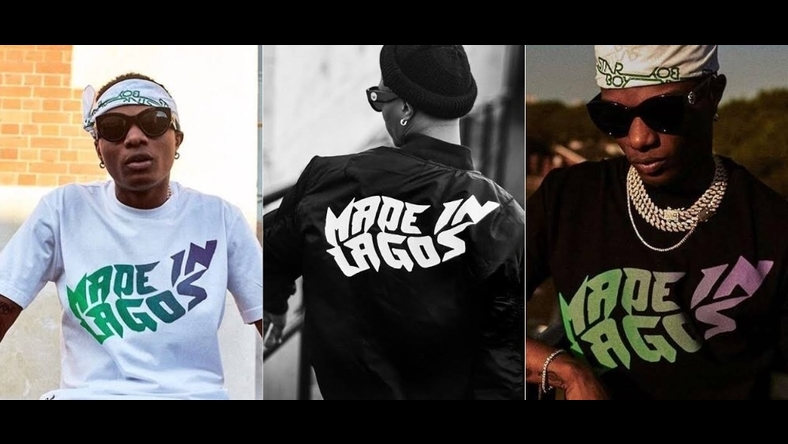