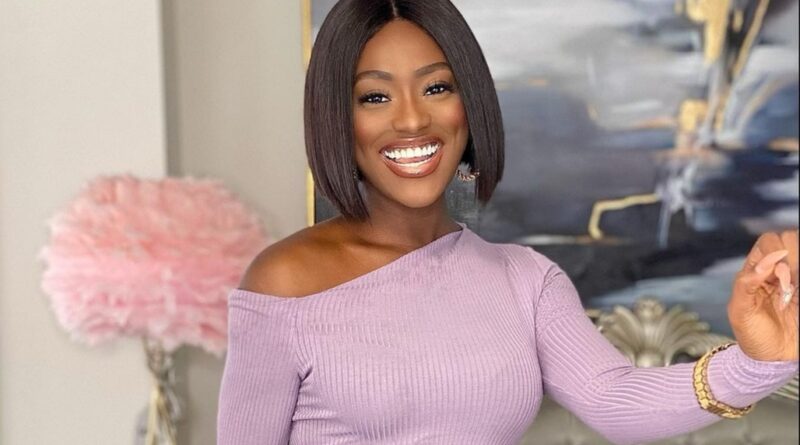 Nollywood actress, Linda Osifo has explained why most women in the movie industry are more successful than their male colleagues.

Speaking during an interview with Ebuka Obi-Uchendu on Rubbing Minds, Linda was asked why women do better, have more cars and live better than the men in the industry. The actress replied that women have more opportunities to get jobs and make money than a man does.

She said that actresses can resort to ambassadorial deals from wig brands, skincare, clothing brands, which is why some of them have more money than men and are able to acquire houses.

Linda said, “As a woman compared to a man I have more options to get more jobs than a man. I can advertise hair, wigs, shoes and a wide range of clothes from brands which most men cannot. The ratio of men to women is 1:3 which makes the market wider for us.

I’ve become a brand ambassador to skincare brands and that’s an industry that men don’t dominate and conquer so this is how women are more successful. Women have more opportunities to make money.”

She continued, “I’ve come to understand that society has the mindset that most women can’t succeed on their own. It’s a big problem because there are many women who are doing so much for themselves”.

She concluded by noting that social media has a role to play in an actor’s career because we are in a digital world but talent sustains one’s success.

“The more people on social media platforms, the more you can market to them but at the end of the day talent sustains success,” she said. 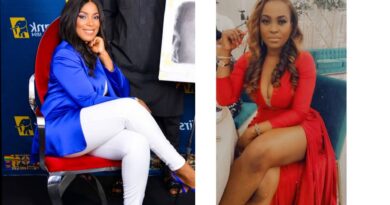 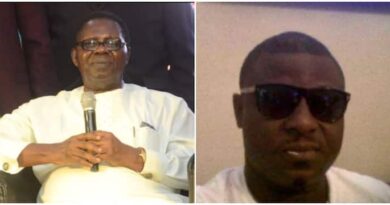