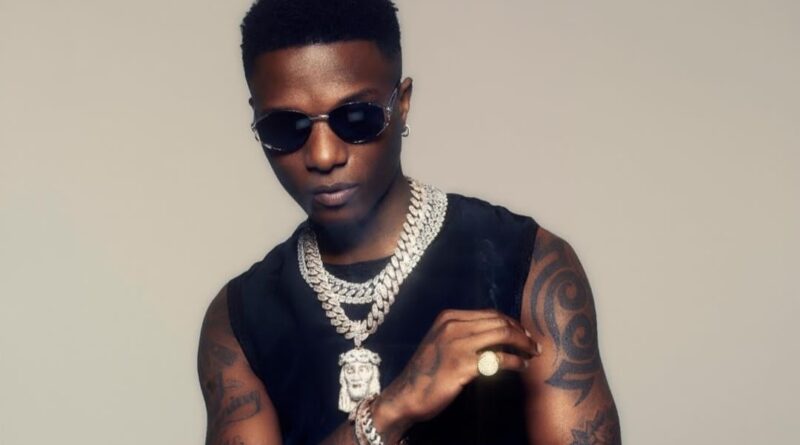 Wizkid’s highly anticipated U.S tour is on the verge of being a flop as at least ten of his crew members including his personal stylist and bodyguard are stranded in Lagos over their inability to secure a date for an interview at the US Embassy.

SaharaReporters reported, “Look at how US Embassy is messing Nigerians up, To get an appointment is now up to you able to settle guys up to N500,000 per person, Some N1million depends on how desperate you are.

“It is rather unfortunate having gone all the way with so many expenditures involved just to appeal for a reasonable closer date for visa appointments in the US Consulate but all to no avail, for a certain number of well-respected citizens of Nigeria who happen to be the most integral crew to the star musician, Ayodeji Balogun, known as Wizkid.

“Even after being fully aware of the commencement of his Made in Lagos tour, slated for 10th September to 17th of October 2021; his tour which commenced on the 10th of September 2021 has depicted a rather low performance so far as he is unable to fully function without his full team managing stage production.

The tour currently is ongoing at the northern part of the United State of America. It is not news to the U.S government; the large volume of revenue to be generated even after taxes have been remitted; the exposure that will be given to all cities that Wizkid is likely to touch down at.

“After so much back and forth appeals to settle for the nearest date to close the already existing loopholes, the fairest date issued is September 21. This is rather a scenario of serving medicine after death. One will wonder why it costs an arm, a leg and even a foot just for Nigerians to obtain reasonable visa appointments dates, while the reverse is the case for foreigners as the majority get to have their visas upon arrival and the case is closed.

“His personal stylist is still here in Nigeria, Close bodyguard is here, Saxophonist is here and others. So far, his performance has dropped. It’s so sad.”

Another source told SaharaReporters that the star musician could be in the US without his crew members till the end of the tour going by the “inefficiency of the US Embassy.”

Wizkid’s tour which was announced in July would see Wizkid performing in US cities from September 10 till October 16. 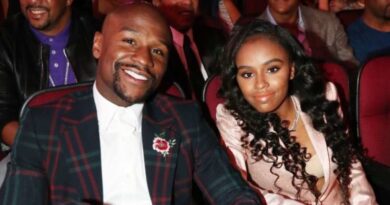 See Why Yaya Mayweather Hid Her Pregnancy For So Long. 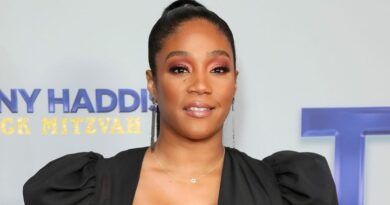