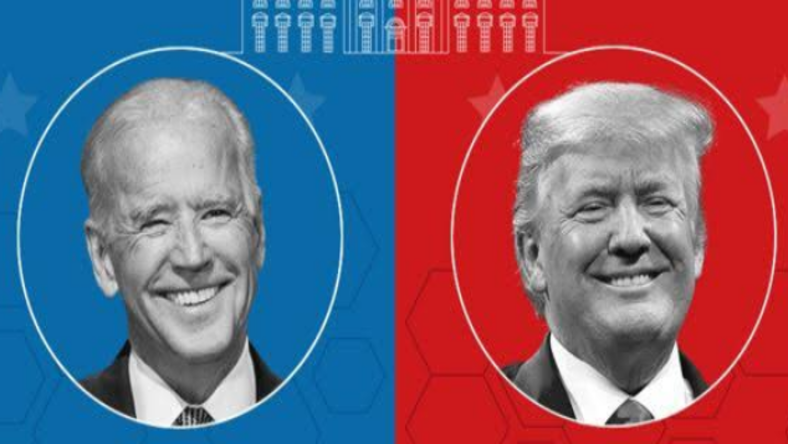 China has said it will not congratulate Joe Biden as the winner of the US presidential election, saying the outcome of the vote was still to be determined.
Many world leaders have congratulated Biden and running mate Kamala Harris after the Democrats were declared winners at the weekend and spontaneous celebrations erupted across American cities although the incumbent President Donald Trump has yet conceded and has launched several legal challenges.

China — among a handful of major countries including Russia and Mexico that has not congratulated the President-Elect — said it had “noticed that Mr. Biden declared he is the winner of the election.”
“Our understanding is that the outcome of the election will be determined following US laws and procedures,” foreign ministry spokesman Wang Wenbin told press at a regular briefing.

After declining to acknowledge Biden’s victory despite repeated questions from reporters, Wang said: “We hope the new US government can meet China halfway.”

Trump’s four years in the White House have been marked by a costly trade war and increasingly icy relations with China, with the two powers sparring over areas from blame for the Covid-19 pandemic to Beijing’s human rights record in Xinjiang and Hong Kong.
Meanwhile, Russian President, Vladimir Putin said it is awaiting official results to congratulate United States Presidential election winner according to a statement from Kremlin.

Russia’s elections chief said that voting by mail in the US presidential election had paved the way for massive voter fraud, echoing rhetoric from the campaign of Donald Trump.
Ella Pamfilova, the head of Russia’s elections commission, said she had carefully studied mail-in voting in the United States and found the process vulnerable to fraud.

“For me, the conclusion is clear: this anachronism in its American form leaves massive scope for possible falsifications,” Pamfilova told the state-run TASS news agency.
She cited the possibility of repeat voting, the unexplained loss of “unwanted” ballots, voting among people listed as deceased, and a “lack of systemic control over the whole voting process”.
Putin is one of the few leaders who has not yet congratulated Biden.
Trump has refused to concede defeat, complaining in a tweet on Sunday, “Since when does the Lamestream Media call who our next president will be?” 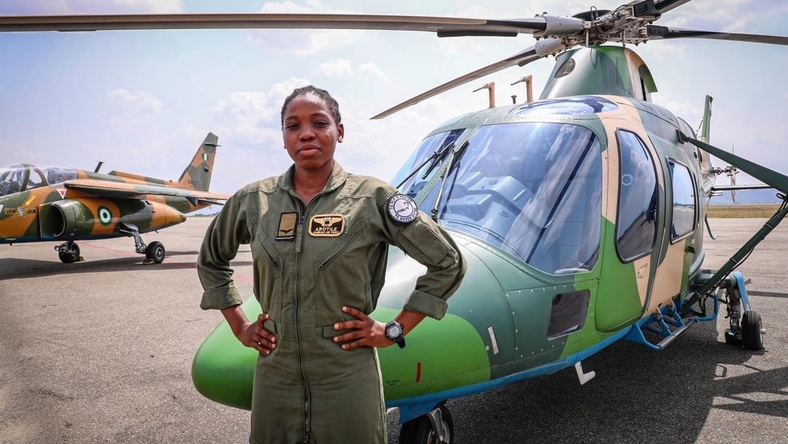 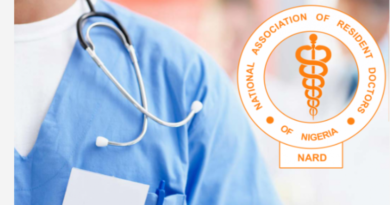 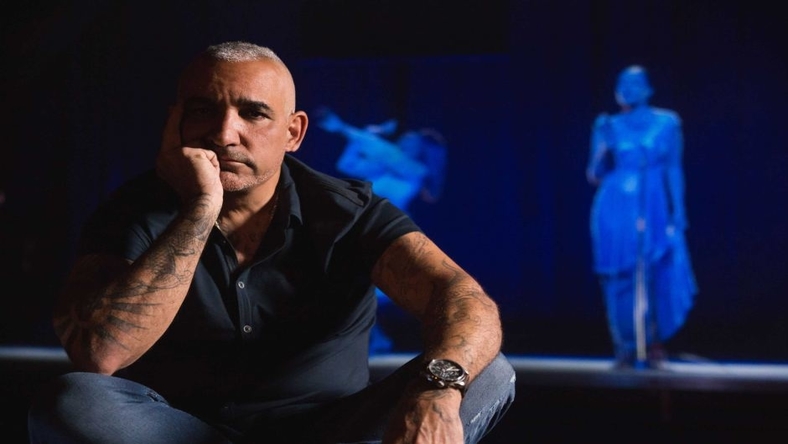