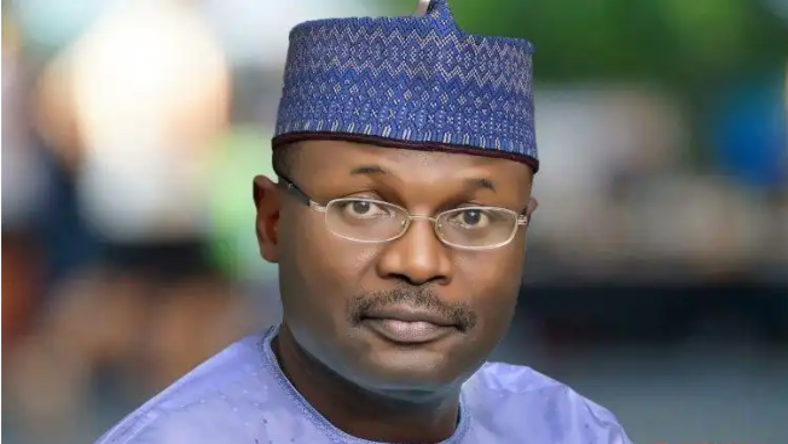 The Senate has confirmed the nomination of Professor Mahmood Yakubu as the chairman of the Independent National Electoral Commission, INEC for a second tenure.
Recall that President Muhammadu Buhari had on November 25 written the Senate to confirm Yakubu for reappointment
Professor Yakubu’s confirmation yesterday was a sequel to the presentation and consideration of the report of the Committee on INEC by the Chairman, Senator Kabiru Gaya, All Progressives Congress, APC, Kano South.

The letter was read by the President of the Senate, Senator Ahmad Lawan, on the floor of the Upper Chamber, Tuesday.
The letter was thereafter referred to Senator Gaya’s committee for scrutiny. The committee was asked to report back, yesterday.
While Presenting the report yesterday, Senator Gaya, noted that the committee while screening the nominee found him capable, said: “The committee found out that there was no petition against him, the nominee displayed a high level of intelligence and he is a man of integrity.”
According to him, the confirmation of Yakubu’s nomination reappointment was a sequel to Section 153(1F) of the Constitution.
On his part, Deputy Senate President, Senator Omo Ovie-Agege, APC, Delta Central, said “this is the first time we are having an INEC chairman renominated for a second term.’’

Senator James Manager, Peoples Democratic Party, PDP, Delta South who described the nominee as a man who had displayed rare courage and impartiality in the conduct of elections during his first term, said: “I urge the nominee that he should be more cautious of the INEC staff. This is because the name he will make when renominated is more important than his achievements in the past. He should do the job to leave a legacy that is more than what he had achieved.”

“That is to show that the belief or what people thought was going to happen, did not happen. We have disappointed those who thought we are going to oppose this nomination. Many of us have tried to see if we can link him to any political party, or any political association, and we have not found anything. That shows that he is an unbiased umpire that is good and qualified.”
Meanwhile, the ruling All Progressives Congress, APC has set an agenda for the reappointed Yakubu, urging him to be unbiased and apolitical.

APC in a statement by its Deputy National Publicity Secretary, Mr Yekini Nabena, yesterday, in Abuja, noted that though Nigeria’s election processes are far from perfect, there are however marked improvements recorded in series of recent elections conducted.
The party stated that: “The task before Prof. Mahmood Yakubu and the election management body he leads is to strive further in being unbiased and apolitical”. 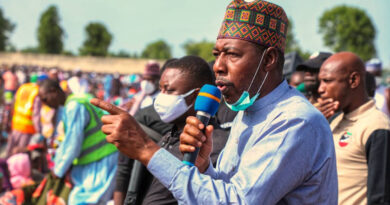 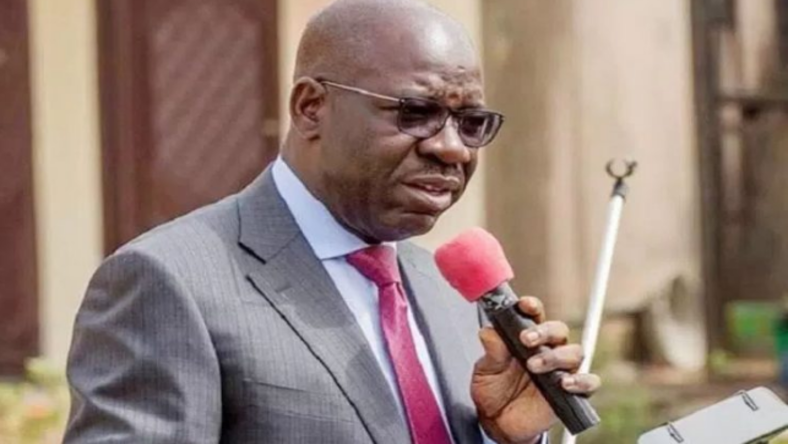 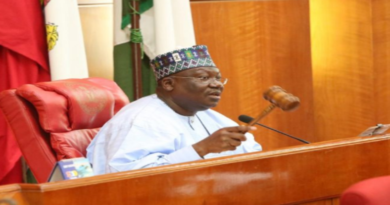