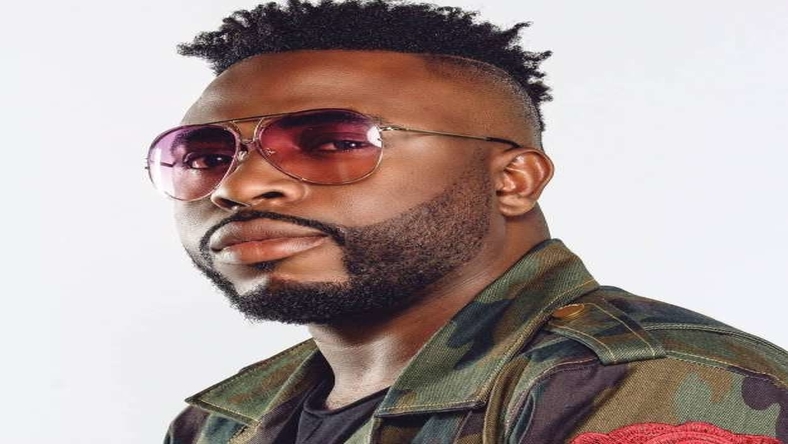 #cleanlagos have been trending on social media, since the president of the federal republic of Nigeria, President Buhari, addressed the #endsars protest in the country for good two weeks, which many Nigerians, by the way, didn’t understand a word a said during is speech as he also failed in addressing the massacre at the Lekki tollgate on Tuesday 20th October 2020.

Well, America based Nigerian music producer Samuel Oguachuba popularly known as Samklef, who is not frequent I the country (Nigeria) was very active all through the riot, he even went live with DJ switch during the shootout, has taken to his social media platform to blast most Nigerian youths embarking on the operation clean the street of Lagos.

According to Samklef who said he just got off the phone with one of his friends and he’s seeing some people saying they want to clean Lagos, he blasted them saying they don’t have sense and that Falz and Runtown had already cleaned up Lagos.

Samklef in angry lashed out saying the people that really want to clean up Lagos should goto Ebutemetar, the third mainland bridge, and clean the slums there. He also stated that, rather than wasting their time cleaning Lagos, he expected them to buy flowers and drop at the tollgate for the people that lost their lives during the protest.
Samklef shared the video with the caption;

“Not feeling 2 well… I must speak my mind. Was expecting u people to say u want to go show last respect and lay flowers… some people are posting that they want to go and clean Lagos. Better call buhari, tinubu, osinbajo and sonwolu to go clean Lagos they brought in thugs and hoodlums and the thugs lost control. Don’t fall for this guys. Ok”

Watch the video below;

the Lagos state government, later put out a notice stating that the cleanup has been cancelled as result to insecurity in the state, which Samklef also reacted to, stated that if he lied in his video earlier posted, why did they cancelled the cleanup. he wrote; “If na nonesense I been talk why dem come cancel am” 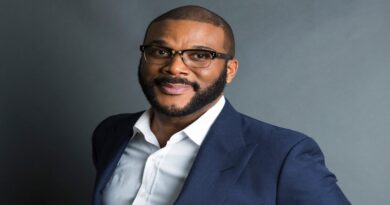 Tyler Perry Reveal Why He Is Still Single At Age 51. 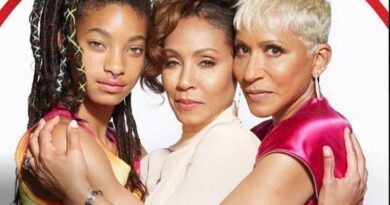 Willow Smith opens up about being polyamorous 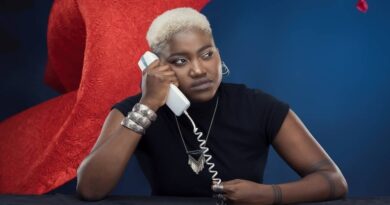 Every Family In Nigeria Has One Case Of Paedophiles, Says Nigerian Singer Temmie Ovwasa.