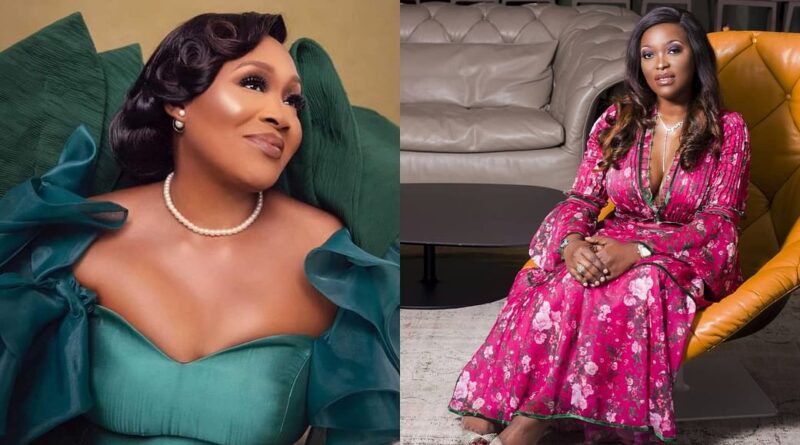 Taking to her Instagram page on Saturday, Olunloyo, in an open letter, berated Adeniyi for demanding a N500 million compensation from Annie Idibia, for alleged defamation and libel.

Recall that while Annie celebrated her 37th birthday on November 13th, she tendered a public apology to everyone who must have been affected by her earlier actions. She hoped to begin a new year on a clean slate, hence her desire to seek peace.

However, hours after Annie’s public apology, Pero Adeniyi, who has three children with Tuface threatened a lawsuit against Annie for alleged malicious and libelous online publication. demanding a N500 million compensation.

This didn’t sit well with Kemi Olunloyo who declared herself the President of the Baby Mama Association of Nigeria (BMAN). Kemi insisted that Annie does not owe Adeniyi a penny as she had already apologized for her conduct as she was under pressure when she accused her (Adeniyi) of still having an affair with her husband.

She also stated that Adeniyi is heartless and tasteless, for serving Ms. Idibia lawsuit papers on her birthday, noting that it is a disgrace to “BMAN”. Olunloyo went on to advise Pero to wise up and be mature and stop chasing clout.

Annie does not owe you a penny let alone N500M for defamation and libel. Annie has apologized because she did so under pressure. I questioned that before this post. Now you’re serving her court papers on her birthday. How heartless and tasteless.

As the longtime President of BMAN (Baby Mama Association of Nigeria) you have totally disgraced us ! We do NOT get involved in our baby daddy’s marital section.

All we want is our child support and bonding for the kids especially from the deadbeats. You have chosen clout to remain in the news. Leave Annie alone to enjoy her marriage, respect yourself and your kids for Tuface. Their school staff and classmates are laughing behind them not to mention your neighbors and the whole internet.

Baby mamas must put the kids first. Tuface ain’t gonna marry you. Accept that he chose Annie. The timing of your court papers stink. Wise up, be mature. It’s getting ridiculous dear. Annie Macaulay-Idibia is the only Mrs Idibia. Give them space.

To all the useless media outlets like Premium Times using poor journalistic standards like “most prominent baby mama” should stop the crap. Let the couple be. Pero don’t flood the internet with this foolishness because the internet never forgets. 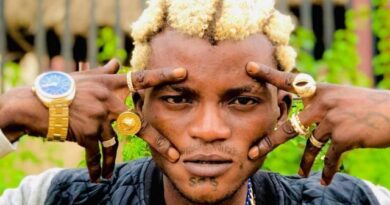 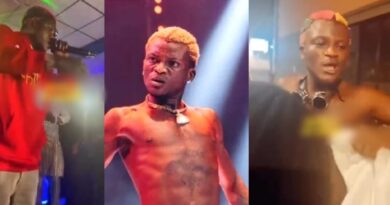 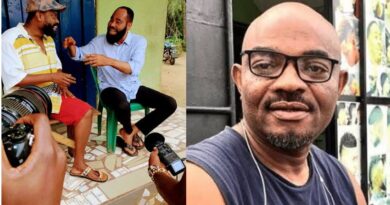