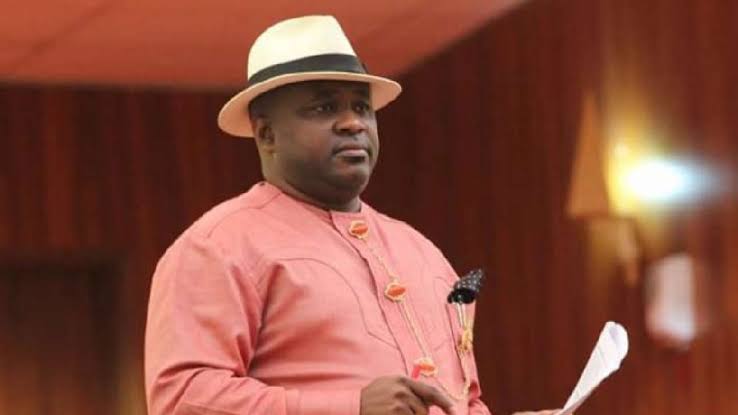 The governorship candidate of the Young Progressives Party (YPP) in Akwa Ibom State, Bassey Albert has sentenced the  to 42 years in prison for fraud by a Federal High Court.

Albert was in 2019 arraigned  on a six-count charge by the Economic and Financial Crimes Commission (EFCC) for allegedly taking possession of six vehicles worth N204 million when he was finance commissioner in the state.

One of the vehicles was reportedly picked up from Jide Omokore, a friend of the late former petroleum minister Diezani Alison Madueke. When he offered Bassey the car, Omokore apparently had business with the government.

The Senator was found guilty of the crimes, according to the ruling made on Thursday by Presiding Judge Agatha Okeke. He was consequently ordered to serve his jail term at Ikot Ekpene Correctional Center.

Albert, a serving senator representing Akwa Ibom northeast district, was a member of the Peoples Democratic Party (PDP), but in July, he defected to the YPP where he secured the party’s ticket for the 2023 governorship election.

In addition, as a condition of his release after serving out his sentence, the court ordered Mr. Albert to pay N204 million back to the state.

In addition, the court mandated that Mr. Albert pay back N204 million to the state before being allowed to leave prison once his sentence had been completed.

The EFCC announced in a message on Facebook that it would be responsible for reimbursing the stated amount.

The offence, according to EFCC, contravenes Section 15 (2) (d) of the Money Laundering (Prohibition) Act, 2011 (as amended) and is punishable under Section 15 (3) of the same Act. 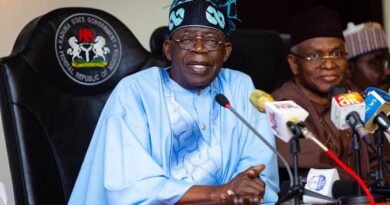 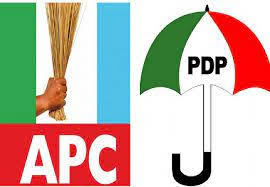 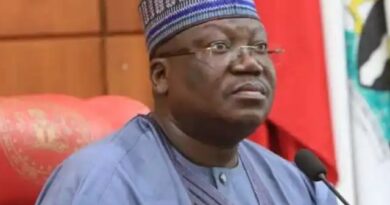 Local Government System Should not be Neglected -Lawan