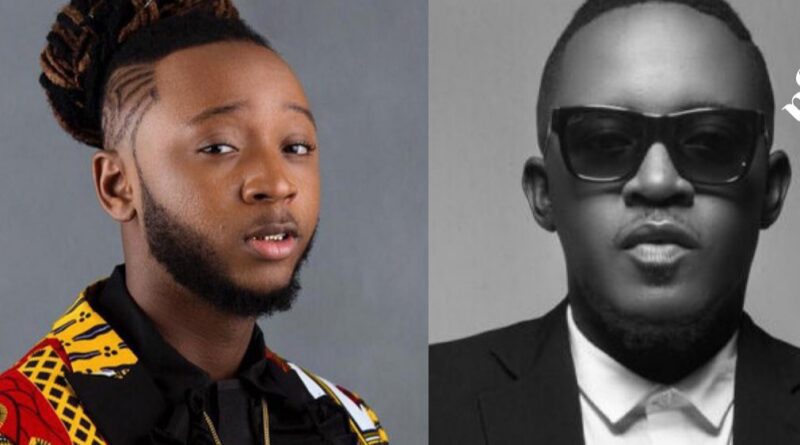 Rapper MI Abaga started off a rap battle with his colleague, Yung6ix after he mentioned Yung6ix and Tiwa Savage’s names in an on-air interview.

MI Abaga during an interview gave a freestyle in which he mentioned Yung6is and Tiwa Savage’s names.

“If you don’t say I’m the guy, that’s a lie because I’m the guy, if I beef with you is gonna make you rich so you gat to pay me. even yung6ix coming for the MC, that thing pains me, Me and Vector are cool even though we don’t chat on a daily.”  MI dissed

Turned out the young rapper wasn’t pleased with that so he warned him to stop using his name to sell his songs or he will regret it for the rest of his life.

Yung6ix said Abaga always acts as if he is politically correct about everything and feels he can outsmart people. He went on to hint about how MI outsmarted him during an industry nite where they were supposed to perform together:

“Me and MI are supposed to perform, he told me he will come at the end but wanted all his artists to perform at my industry night, when all Choc City artists performed he switched off his phone and never came for the industry nite, we went pass that.”

The young rapper vowed not to take Abaga’s intimidation anymore as he has been quiet all along because of the love he has for MI.  He then gave MI Abaga his final warning to keep his name and brand out of his mouth or he will regret it for the rest of his life.

“Should have thought about that reply when you were using my name to sell your new music cos yours couldn’t do the job.

Anyone taking sides with this dude is just as dumb as him. If you on the other side f*ck you too.

Keep my name and brand out your mouth or you will regret it for the rest of your life.

This is your final warning!” 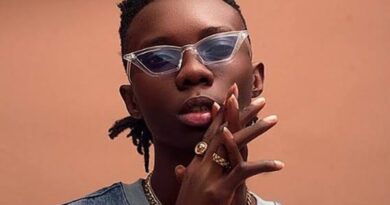 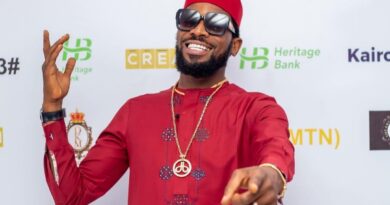 D’banj Set To Reintroduce Himself With New “Banga”